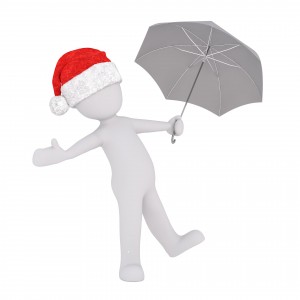 Jason led Amy out of the restaurant. He dropped her hand and then he spun on the ball of his foot, completing several full turns. He stopped with a jump, planting his feet. “Whoo!”

Jason leaped onto a planter before jumping and landing with another spin.

“If you were singing, I would think I’d been transported into a musical,” she said, looking up to Jason as he spun around a lamp pole.

Jason twirled and executed an undulating body wave before coming to a stop in front of Amy.

Amy expected her face to burst into flames with the heat of her flush, but instead it suddenly was cold and wet. She lifted her face to the sky to watch the sudden downpour overtake them.

She laughed. “It is like a musical, and now it’s raining.”

“You know what that means, don’t you?” Jason asked.

“It means the hero gets to kiss the girl now.”