It’s summer, and summer interviews are hot!
Where are we chilling out during our conversation? Are we under an umbrella poolside enjoying drinks with umbrellas, or are we hiding out inside with lots of air conditioning? 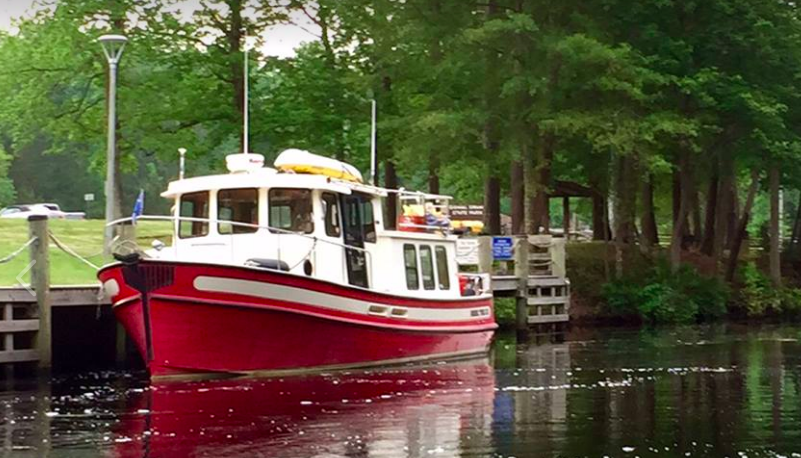 My absolute favorite place to chill is on the aft deck of our Nordic Tug while anchored out in a beautiful cove or on a quiet river. But today I’m home in Sonoma, California, sitting out by the pool in our shady backyard.

Tell me about your Love in Wine Country novels.

The series has six spicy contemporary novels set in Napa and Sonoma Counties. Five are written, although one of the five is being revised and will be re-released in early August. The last book has been set aside for now. The novels follow three Hispanic sisters and their cousins, three Hispanic brothers, all part of the Reynoso family ruled by a fun-loving, pseudo-psychic grandmother they all call Nana. Most of the family is in the wine business—growing grapes, tending fields, making and selling wine. I loved showcasing the working families in wine country who overcome obstacles, resolve conflicts, and find love. The series will soon be joined by four novellas, former Kindle World books, which are being rewritten with some of my characters from my novels showing up.

If you could sit down and interview any character- yours or anyone’s- who would you want to interview?

Scarlett O’Hara from Gone With The Wind

What’s the single most burning question you would want to ask them?

What’s wrong with you, girl? A real man wants you and you still moon over that milquetoast Ashley. Do you want to be the dominant one in the relationship, is that it? Or has your spoiled-child upbringing clouded what’s really important. Thank God, you come to your senses at the end.

If you had the opportunity to have your work turned in to a film, which would you prefer Hallmark Channel or HBO miniseries?

I think the St. Helena Kindle World novellas are all suitable for Hallmark films, although readers tell me my other novels are, too. If there were questions at the end of each book—all resolved in the final book—then I might say HBO for the novels. But all of the books in my series are standalones. So Hallmark (with the sex scenes removed).

Of everyone that you have written, who is your favorite character and why?

My favorite character is Marcelina Reynoso, Nana to her grandchildren. She’s tough, independent, flamboyant, and not at all afraid to speak her mind. Plus she loves her Michael Jackson playlist and can moonwalk like a pro in her gold spandex pants with her sequined top and a gazillion bracelets on her arms. She has a smart-mouth, too, and thinks she can predict the future. 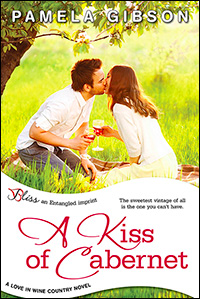 When creating characters, do you get a strong visual/ physical sense of them or are they more personality and emotion?

I start with their personalities, then write their physical descriptions. Paige in A Kiss of Cabernet is a bit of an introvert, but overcomes her shyness by talking to herself to give herself courage. She meets her antagonist (the hero) head-on by using this technique when she tries to talk him out of selling his vineyard which she manages. Her cousin Sam in Sauvignon Blanc to Sigh For is a totally macho, controlling, gorgeous guy who’s a damn fine home winemaker. His best friend Sarah is a planner, a total nerd, who keeps him in check and helps him, even though she could kill him sometimes.

What got you into writing?

When I was six years old my little brother died of leukemia. I started making up stories, often with him alive and well in them. By the fourth grade I was writing stories, and by high school, I was working part-time for a newspaper. I gradually left non-fiction and went to fiction, writing stories with happy endings. News doesn’t always have happy endings.

What keeps you writing?

It’s almost a compulsion. Out of the blue, my fit, active, younger husband had a stroke last year. Now I am one hundred percent caregiver. Writing (usually 5 am is when I start) keeps me sane and centered and lets me escape when I need to.

You used to live on a boat, do you have plans on developing some characters who take on a similar adventure?

I have a non-fiction book underway called Confessions of a White-Knuckle Cruising Spouse. Yup, I was terrified most of the time we were on the water. The last trip was over five thousand miles in a 32-foot boat. I saw and did amazing things and tested my courage over and over. But it really should be non-fiction, to give other spouses encouragement to stick it out when their significant other has saltwater in their veins, and they’d rather be at Starbucks drinking lattes.

Who is your current favorite author?

Susan Elizabeth Phillips—she’s an auto-buy, although she hasn’t released anything lately.

Who was your favorite author as a kid?

I discovered old Carolyn Keene books when I was about nine. Camped out at the library whenever a new book came out, even though Nancy Drew was dated. I still thought the books amazing.

What are you reading these days?

My most recent small trad publisher is Soulmate and my editor loves my historicals. So I am reading Regencies and Westerns because she’s contracted for one book in both subgenres and I have two sequels in progress. I will probably keep my contemporaries Indie. I also like to read romantic suspense and small-town contemporary. Do you get the impression I like to read? You’re right.

Does pineapple belong on pizza?

I’ll eat it because I’m hungry or polite, depending on the situation, but I won’t order one like that.

As a self-proclaimed snacker, what is your favorite thing to munch on?

I do love chocolate—cookies with big chocolate chips, chocolate bars with nuts, chocolate ice cream for breakfast. I am a chocoholic. It got me through a rough ride on Delaware Bay and it helped me cope with a stormy Atlantic and a tornado tied to a lock wall on the Erie Canal. Chocolate anything is my go-to food for stress relief, including a bag of chocolate chips if there’s nothing else.

Thanks Lulu. This was so much fun. 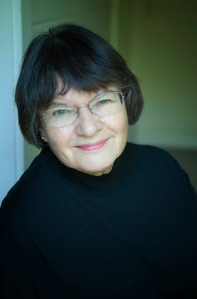 You can find Pamela online at: