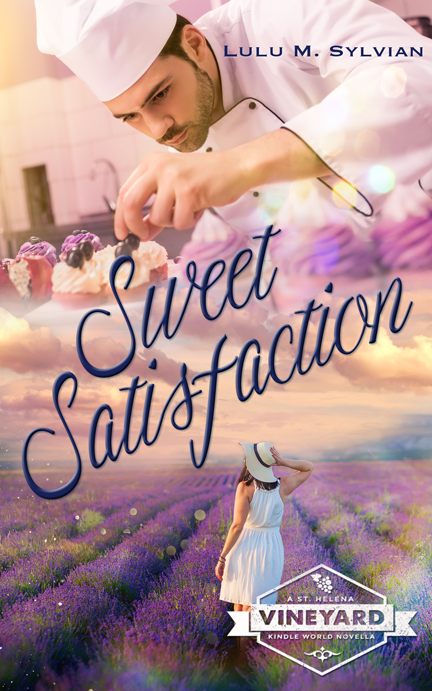 Les Hernandez is hot. He is sexy as hell, he has that whole bad boy chef vibe, rocks a kilt, and makes the most orgasmic cheesecake Tori has ever tasted. No wonder it was crush at first sight. Tori even changes her work schedule so she can see him more, all under the pretense of excellent customer service. But she knows it’s hopeless, that he only sees her as that funny pudgy girl that’s good to hang out with because she doesn’t threaten away other women.

Tori begins to question her life choices: moving to a small town in the middle of wine country no longer seems like the best idea. Her best friend no longer returns text messages, her boss has changed the nature of her job, and she really needs to get over her crush on Les.

Les can’t figure sassy Tori out. Her job as Social Marketing and Special Projects Manager for one of their suppliers has her in his kitchen doing everything from delivering vegetables to taking selfies. She also has this way of eating his desserts that leaves him needing a moment or three in the walk-in freezer to cool off. But he doesn’t think of her that way. Or does he?

Next week the fun begins!

Join me for a full schedule of St. Helena Vineyards Kindle World fun! 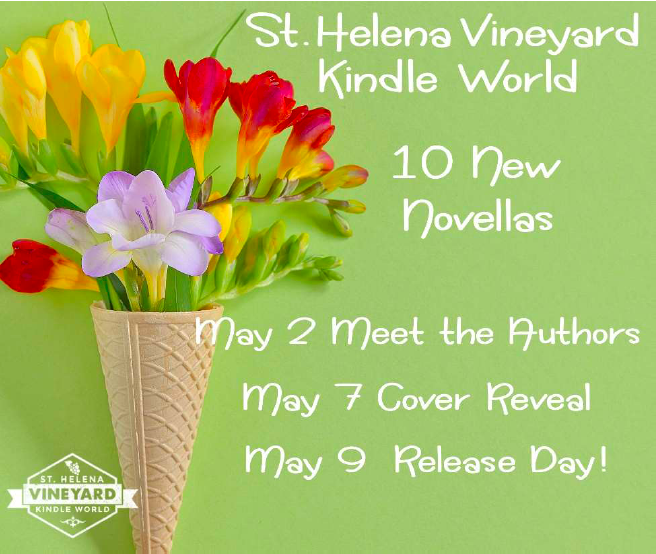 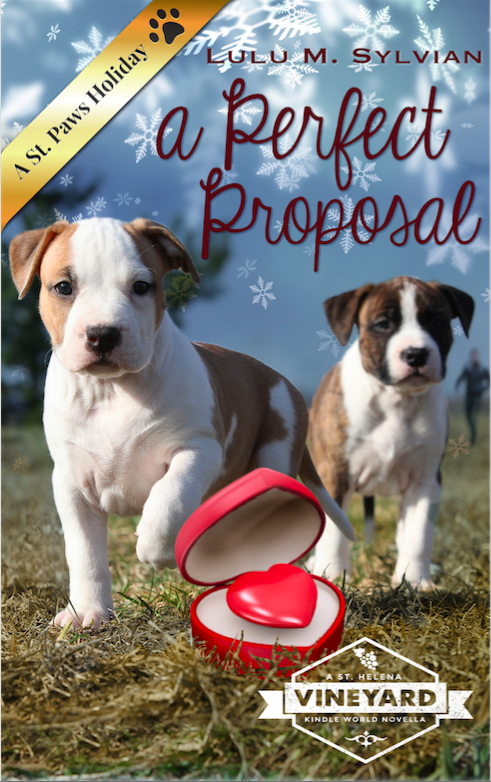 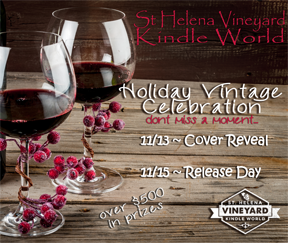 My novella A Perfect Proposal is part of the St. Paws Rescue Holiday Collection. Join me and my fellow authors as we celebrate the big release of 16 new St. Helena Vineyards Kindle World Stories.

Join us on Facebook at https://www.facebook.com/groups/StHelenaVineyardKindleWorld/
for these fun events:

The amazing 16 authors for the St. Helena Vineyard Holiday Vintage for a LIVE round of Q&A. Ask the questions you’ve been dying to ask. There will be tons of free books and prizes!

Experience the romance tasting of the holiday as we reveal the next 16 novellas in the St. Helena Vineyard Kindle World! There will be tons of free books and over $500 in prizes

Come and join the St Helena Vineyard Kindle World on NOVEMBER 15TH as we launch 16 NEW holiday romances in the bestselling world! And enter to #WIN one of FIVE Grand Prizes, including a Holiday Vintage #SHVKW loaded KINDLE FIRE or one of FOUR $50 Amazon gift cards!