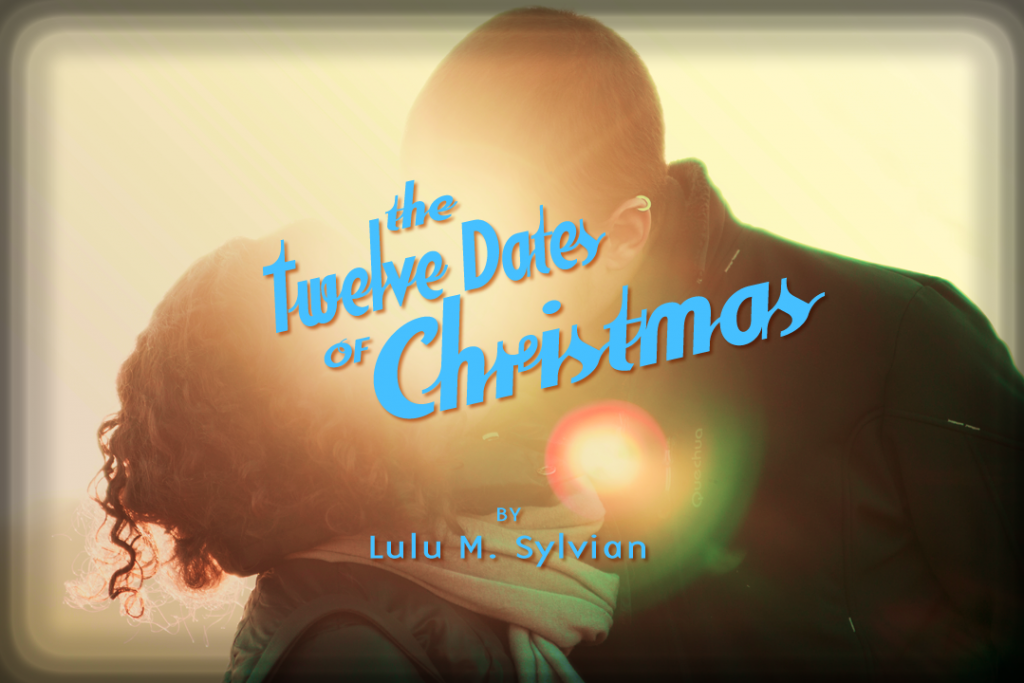 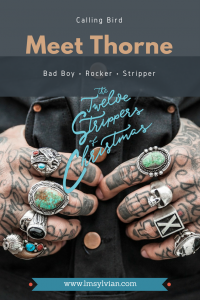 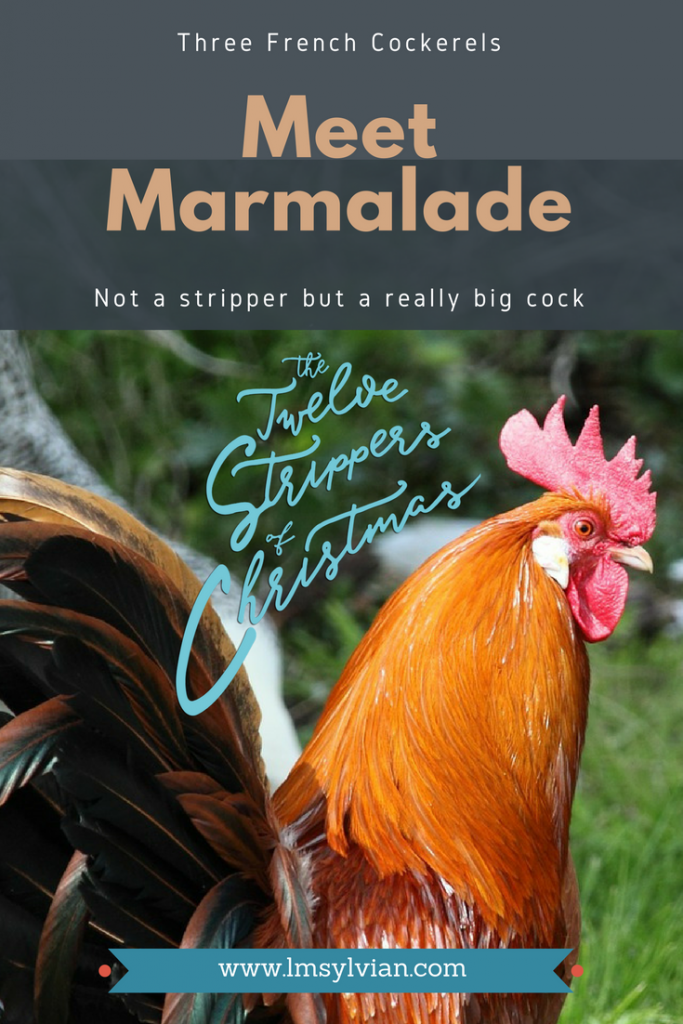 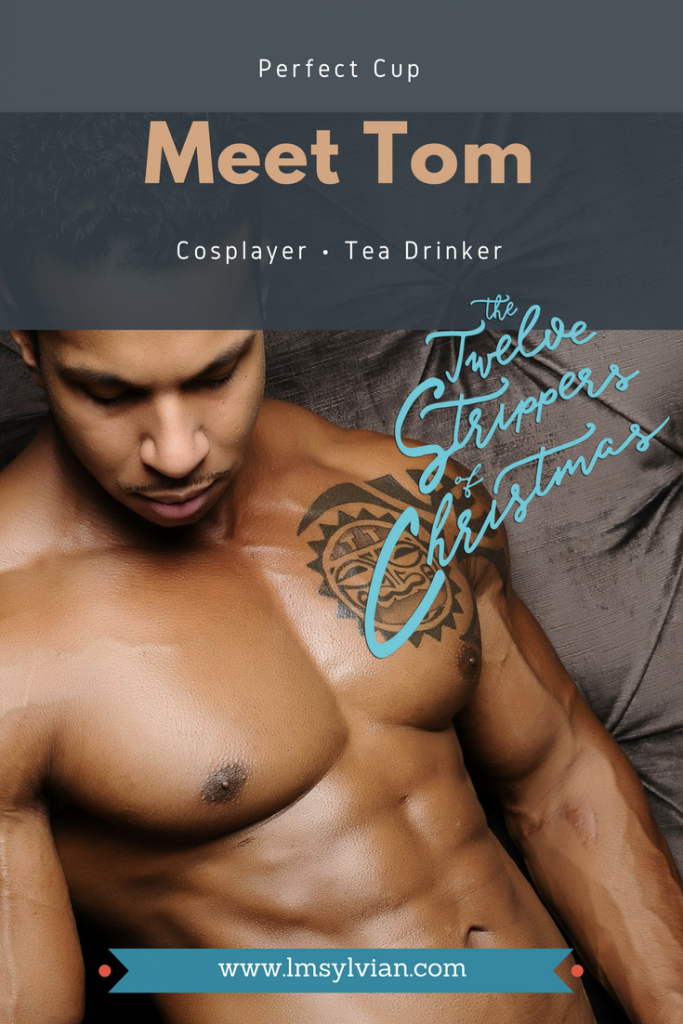 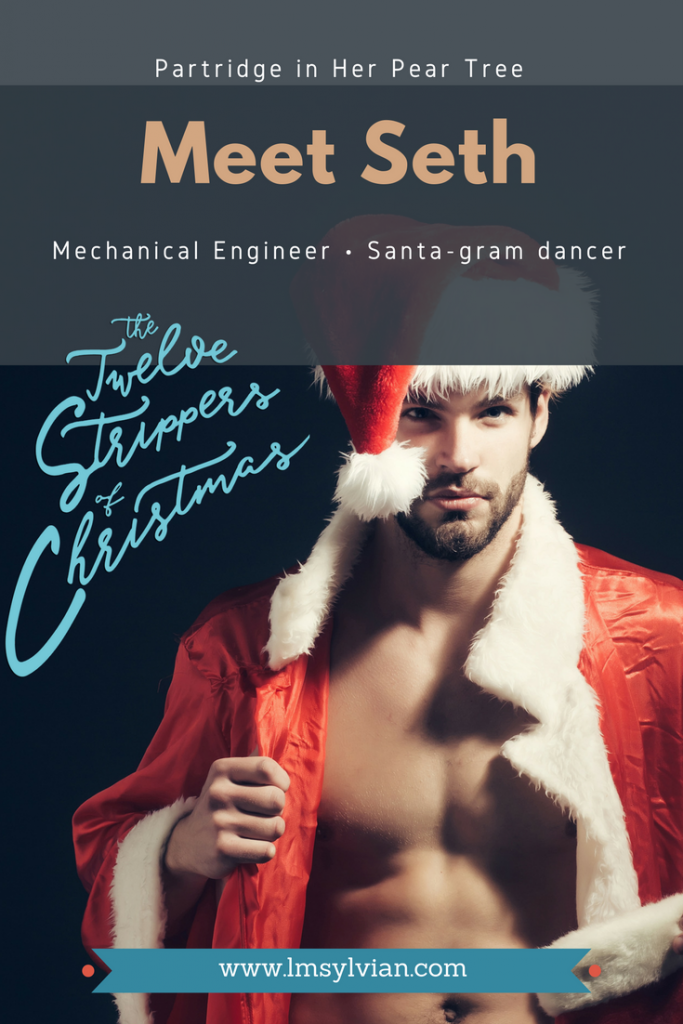 Bethy stared mournfully at the remnants of Christmas tree selections. The live trees were all dead and brown, and of the pre-lit trees, the only choices were too big and expensive or unnatural colors. She was not convinced this was going to be a good idea.

Seth tossed another box of frozen appetizer snacks in the cart. “I don’t know about you, but on Thursday I think snacks and movies all day sounds perfect.” His smile faded when he looked at her.

Bethy sighed, the sweet and the bitter all mixed up into one. Seth already had a nickname for her, that made her heart soar. But the lack of tree options felt like a holiday kick in the backside. “No trees.”

“What do you mean no trees? There’s this one over here.” He gestured broadly at the huge example.

“Okay, then we go avant-garde and get the white one and do all black and silver ornaments.”

Bethy giggled. “That sounds too chic for me.”

“Then we do white with candy colored ornaments. It will be festive.”

“A white tree? Will it work? Maybe no tree is best.” She shook her head skeptically.

“Of course it will work. It will be Whoville meets Willy Wonka. Ridiculous and sweet. C’mon.” Seth spun a pirouette in front of the tree then slid across the floor on his knees to be right in front of Bethy. “I’m begging, can we can we can we? Huh?”

Bethy’s face felt like it was going to crack in half with her smile. An older lady paused and said, “When a boy that good looking is on his knees in front of you, you had better say yes.”

Bethy started laughing. “Okay, okay, we can get the white tree.”