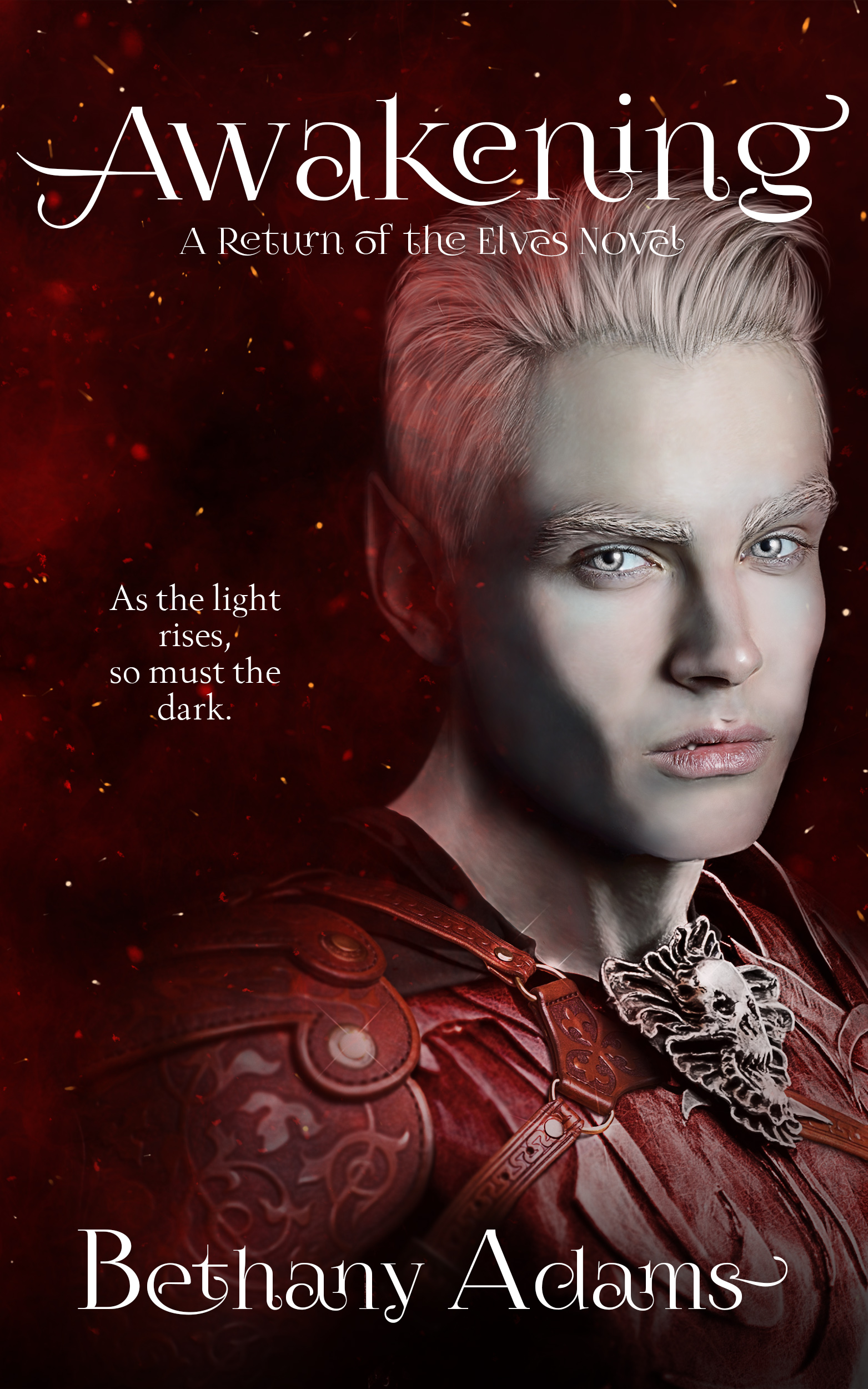 ★★★COVER REVEAL★★★
Title: Awakening
Author: Bethany Adams
Series: Return of the Elves (Book 6)
Release Date: 19th February
★PREORDER AVAILABLE★
Amazon: https://www.amazon.com/dp/B07MT54Q8Z
Apple Books: https://itunes.apple.com/us/book/awakening/id1436309143?mt=11
Kobo: https://www.kobo.com/us/en/ebook/awakening-239
Nook: https://www.barnesandnoble.com/w/books/1130264574?ean=2940161197110
Google Play: https://play.google.com/store/books/details/Bethany_Adams_Awakening?id=SsiDDwAAQBAJ
★SYNOPSIS★
An unexpected duty
For three hundred years, Princess Dria has avoided the drama of the royal court by training as a battle mage. When her father summons her back to court just as she begins to rise up the ranks, she’s furious. Even worse, she must work with her estranged brother Ralan on a mission to Earth. But as soon as Dria arrives at Moranaia’s new outpost, her brother drops the leadership of the entire place into her hands. Now she’s in charge of fortifying a new outpost on a planet she’s never even visited.
An abhorrent task
Prince Vek of the Unseelie has spent millennia as his father’s enforcer, working in the shadows to eliminate evil, but after sparing his nephew Fen from the king’s judgement, Vek must tread carefully. One false move, and he will lose the king’s trust—and Fen’s life. But when the king gives Vek a new, more sinister task, Fen becomes the least of his worries. The Moranaians have a new colony on Earth, and King Torek wants the energy source that’s contained within. Vek must retrieve that power—even if he has to kill the Moranaian leader to get it.
A threat unknown
From the moment she catches Vek sneaking into the cavern, Dria knows the truth—the dark and mysterious prince is her soulbonded. But she’s certain he’s up to no good, and although she’s drawn to him, there is no way she can trust him. His reputation, and that of the Unseelie in general, precedes him. Unfortunately, more than desire is awakening. As they dance around their budding attraction, Dria and Vek uncover a deathly illness lurking among the fae—and a sinister plot that will damage both their worlds.