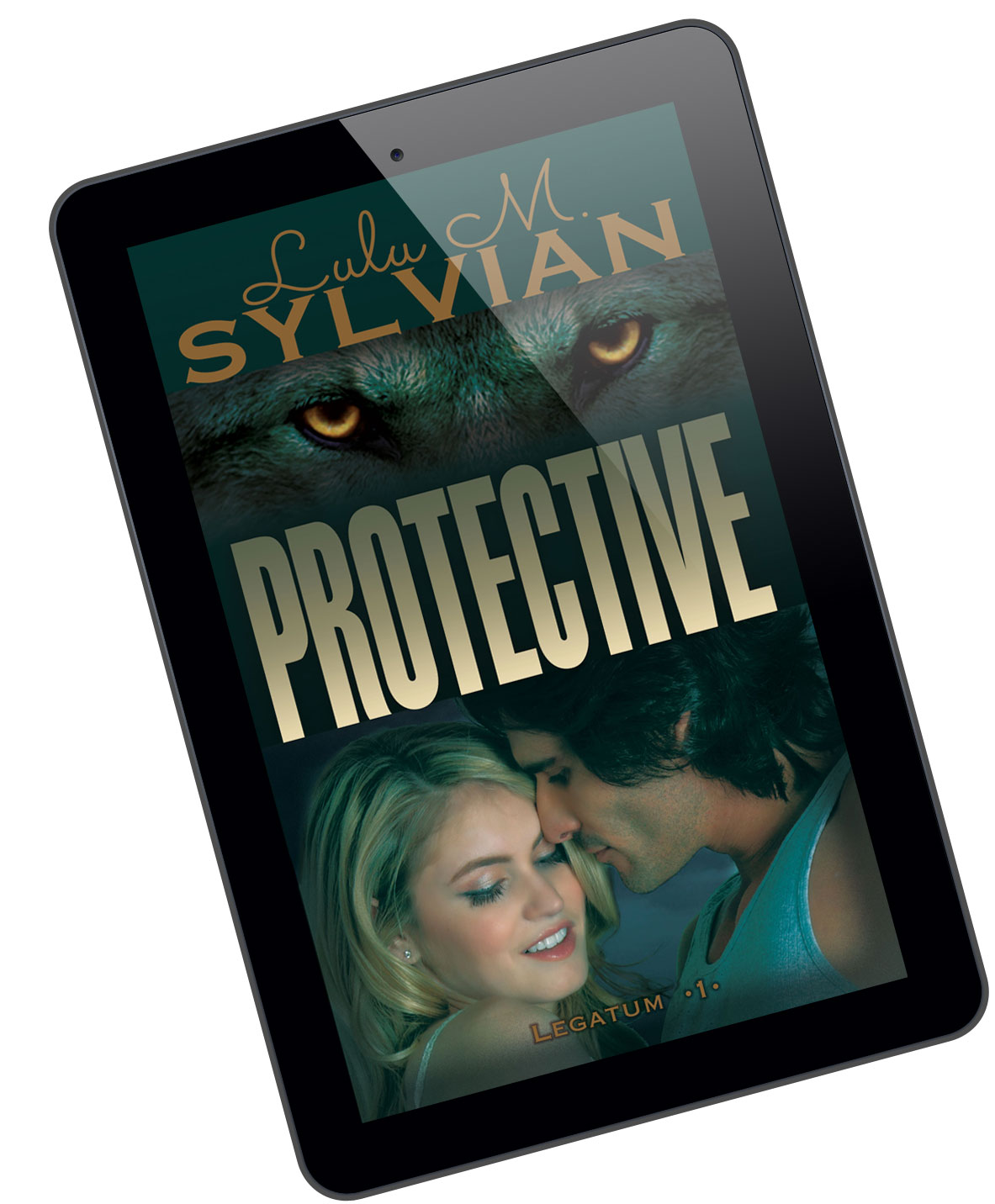 Available from these online retail outlets: 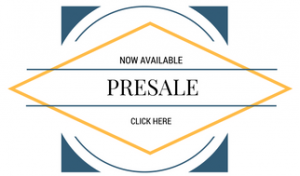 I had Morgan, the hero of Protective, take this simple personality test.

He found it to be not too far off, until he reached the colors section.

His answers were for part one:

His answers for part two:

He does not equate Honey with being a cat at all. But yes coffee is life, and sex is life. He was good with that answer.

Part three he thought was full of shit. While he does love his sister Julia, he associates her with the color red, because she wears it a lot, not because she is the one person he loves with all his heart. He said that would be Honey.

“We haven’t officially met, have we, Honey?” Morgan’s voice, smooth and deep, felt almost like a caress. That made Honey a bit nervous. Obviously, he was not her type. Honey preferred prettier men with more refined features. Morgan wasn’t pretty. He had a strong square jaw with a cleft dimple in his chin that she could just make out under the bad shave job. With a distinct broad brow and wide cheekbones, he wasn’t bad looking, just not pretty. Rugged, Honey thought. He was more rugged than pretty. She didn’t know if she wanted that kind of attention from him. It also made her nervous because she felt like closing her eyes and leaning into the sound of his voice. After Bryce, she had no intention of falling for another guy anytime soon, regardless of how he made her feel.

“No, we haven’t. I’m Honey Gould.” She stuck out her hand and braced herself for commentary on her name. She felt certain Morgan would have some asinine thing to say. Most people did. She certainly didn’t expect him capable of a witty pun. Inwardly, she flinched. She knew she was judging his intellect by his clothing and shave, and not for the first time. She had to stop that.

Morgan engulfed her hand in his large and warm one. Honey noticed the long tapered fingers were rough from use, but the skin on the back of his hand was smooth and his nails were clean and decently manicured. Those small personal grooming habits were the type of detail Honey always focused on. “Morgan Palatine.”

“Morgan…” Finney grabbed the taller man by the elbow, “…I have some friends you have to meet.” As Finney steered Morgan back into the throng, Honey grinned. It was obvious Finney had a bit of a crush on him.As she watched the two men thread their way through the crowd, she realized Morgan hadn’t said anything about her name. Honey couldn’t remember the last time some guy who had been ogling her hadn’t. They all seemed to think they were original, and she would find it hysterical. She had heard them all, from being asked if she was sticky or was easy to spread, to being called Golden Grahams after the cereal. Morgan not commenting on her name was a notable relief. 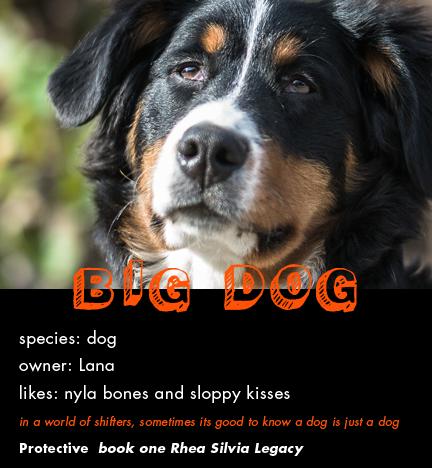 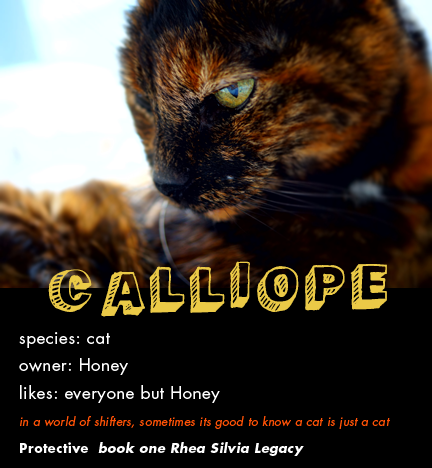 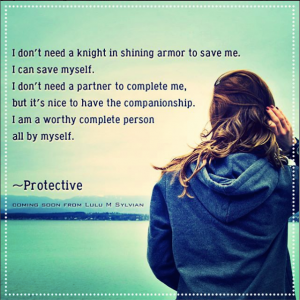 A cacophony of angry honking and yelling caught Honey’s attention. Not another idiot who thinks traffic on Cannery Row would behave like normal city street traffic. She looked to see who would be so rude in this throng of tourism and froze. Fear and panic stopped her breathing as she recognized the angry man at the center of the commotion.

She couldn’t think, she couldn’t breathe. “Oh God, not him,” she said, barely a whisper. Her hand went to her neck, clasping her protective charm, her personal amulet.

Through the front windshield of a low silver sports car she saw the once loved angles of Bryce Maplecourt’s face, twisted into a familiar visage of rage. Only this time, it wasn’t directed at her. This time, those piercing blue eyes were blazing at another hapless victim of undeserved vitriol.

Air flooded back into her lungs as she gasped and spun around, angling herself to face away from him.

Honey focused on her breathing, trying to calm the surge of adrenalin. He didn’t see me, and he would never recognize me dressed this way. Honey wore a comfortable old hoodie, one that had been broken in with years of abuse and washing, one that had mystery stains and faded color. The Honey Bryce had known would never wear a hoodie, let alone one she purchased for a buck at a local thrift shop. No— She calmed herself. “—Bryce didn’t see me, and Bryce wouldn’t recognize me if he did.”

Careful to keep herself turned away from the street, Honey carefully made her way through the crowd. When she was half a block from work, she ran. The need to distance herself from Bryce increasing with each step.

She entered the crowded coffee shop and immediately headed to the back, through the office, and into the employee washroom/janitor closet. She slammed the door shut then crouched down in the shower.

She had gotten away. He hadn’t seen her. No matter how much she repeated this mantra, she could not shake the panicked thought that Bryce had followed her, that he somehow knew she was here.

Her breathing came in gasps. She gulped in air as she stared at the door.

Her eyes widened and her stomach lurched as she watched the door handle turn.

Protective, book one in the Rhea Silvia Legacy