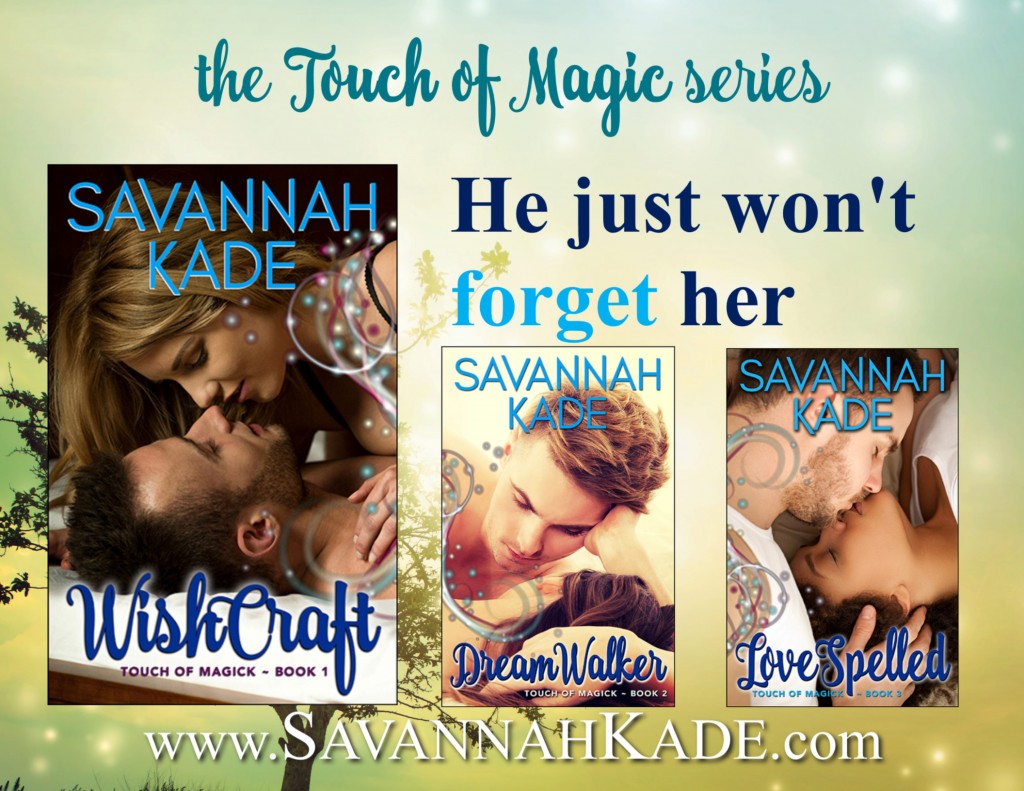 Today, Savannah’s newest series Touch of Magick  is released. The entire series, so you don’t have to chomp on your fingernails waiting for the next book!

I was lucky enough to get her to answer some questions for us about her books, writing, and sock preference.

Your first contemporary romance series, the Wilder Books, follows the lives of each member of the band Wilder. In Touch of Magick what is the common thread that ties the three stories together?

The Touch of Magick series follows a family of witches — Tristan, Delilah, and . . . well, the youngest sister (Juliet) is deceased (more on that in book 1-WishCraft.) Delilah’s story is  first and the second book goes to Yasmin, one of the employees in the family’s magicks store. Tristan finally finds his place in book three.

Can you provide a Twitter-length description for each book?

WISHCRAFT – Delilah is heartbroken over her sister’s betrayal and her own broken marriage. She’s picking up men in bars and casting forget spells on them. But Brandon’s spell just won’t take and he keeps coming back. 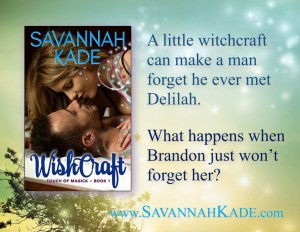 DREAMWALKER – Yasmin (tired of waiting on Tristan to notice her) casts a love spell (which she knows she shouldn’t do.) Messing with destiny leaves her with police protection in the form of one Luke Salzone, non-believer.

LOVESPELLED – Megan is fleeing an abusive family situation. Her ‘gift’ is that she can hear what everyone around her thinks and feels. The bolt that Tristan feels when he touches her may not be enough to make up for all the ways he doesn’t understand her. 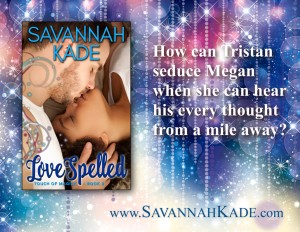 Will we see more paranormal stories from you, or do you plan on focusing more on contemporary romance?

What’s the next series we can look forward to, and when should we look for it?

The Hollywood Nights series will release the first two books on May 4th, 2017. There’s already a link to those books on my website, so you can see blurbs and more. The remaining two books in that series will be out later in the year.

You write other genres under different names. Would you mind sharing?

I write dark, twisted suspense under the name A.J. Scudiere.

When did you know you wanted to be a writer?

I don’t even know. I know I wrote my first ‘book’ at age eight. It was 80 pages and I thought it was an adult romantic suspense novel. It wasn’t. I’d always told myself I’d be a published author by the time I was thirty. Then one day I realized thirty had passed by and I hadn’t even given it a shot. That very day, I made a plan to finish a novel and get it submitted.

What inspired you to start writing romance?

The same thing that inspires me to write anything. I have stories–almost like full-emotion movies–playing in my head. Some have been in there for more than a decade. Writing them releases them so I can move on to the next story. Some of those stories are suspense and some are love stories. So I had to write romance.

The Wilder Books released in June of this year, and now Touch of Magick is released 6 months later. Approximately how many books do you write in a year? And how far in advance do you write?

There is no average year! My first book took a year and a half to write. The second only two months. I thought I had this writing thing nailed and got pulled up short when the third book took almost three years to finish! This year, however, I will complete four full-length novels, beginning to end, edited and everything. So that’s a really good pace.

On your website you say you believe in characters with human flaws, how do you find your characters? Or do they find you?

It’s both. They find me and I also work to make sure the characters are fleshed out. I hate when characters do dumb things or out-of-character things because that’s where the author (or tv show writer) decided the plot should go. Some things just don’t fit. And real people are full of flaws and troubles and even things they don’t see. So there’s plenty to use to write a good, real story with. And I personally need more than just a ‘that’s nice, they’re together now’ ending. I love when I fall in love along with the characters and I try to give my readers that same experience.

As an author what’s been your biggest book-related thrill?

Honestly, there are a lot of them. I loved the feeling of awe when I held my first copy of my first book in my hands. Though I admit it’s not the same anymore, there is still a good sense of the world stopping when you get your new book. My day is made when people write to me and tell me how much they loved one of my books. Or when I see a new review. The first time someone stopped me and asked if I was ‘her’? That’s unreal!

I’m a big fan of the Wilder books. I totally want one of their albums. What band or combination of bands would you recommend listening to get the Wilder sound?

Oh! That’s so great! So, I taught myself to sing “Don’t Stop Me Now” by Queen like a singer–all the deep lungfuls of air, all the diaphragm movement. I wanted to know what TJ felt. I had songs in my head the whole time. I have pieces of “Jump” — the song TJ writes for Norah — in my heart. And later, after I wrote that book, I finally heard Keith Urban’s “Once In A Lifetime” which has that same vibe. I hear a male version of the Dixie Chicks when I’m thinking of Wilder and their sound. And some Rascal Flatts with all their harmonies. I hear sweet but southern sounds like Phillip Phillips’ “Home” and old INXS — so it’s definitely a mix!

That for everything above–about me singing like a singer and writing songs–I have absolutely zero singing and musical talent! ha.

Mexi coke. Hands down. Nothing else.

One last important question regarding socks. Why is it shoes and socks and not socks and shoes? On a more personal note is it sock-shoe, sock-shoe, or sock-sock, shoe-shoe?

Linguistically, it’s “shoes and socks” for the same reason it’s a “big, red wagon” and not a “red, big wagon.” For me, it’s sock-sock, shoe-shoe because I have no natural body heat, so those socks have to get on fast. The second foot cannot even hang out bare while the first gets a shoe! 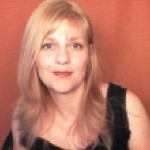 You can find Savannah’s book on Amazon here.