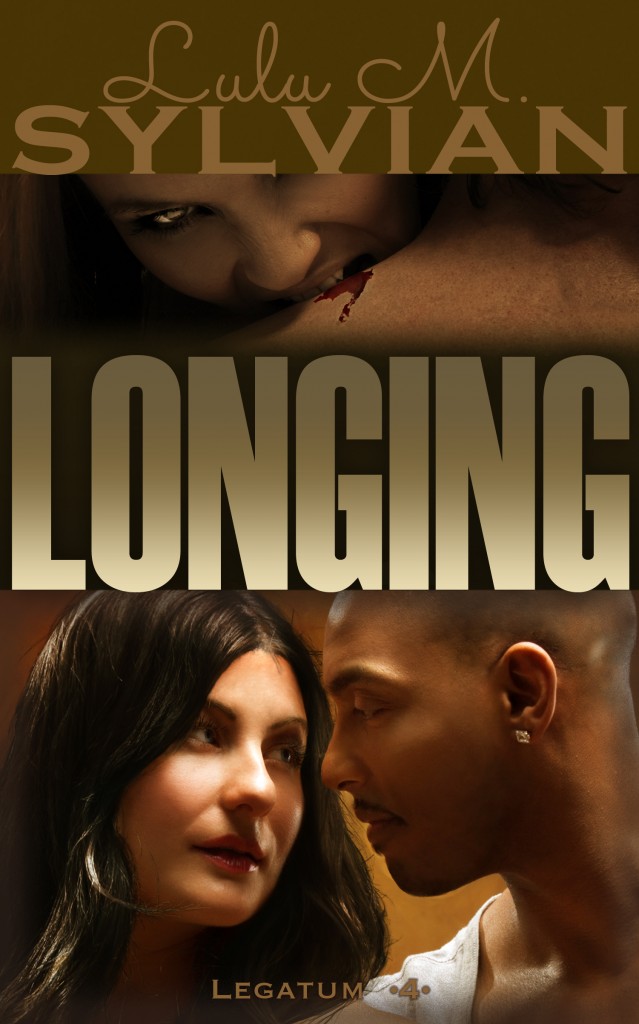 Lucy has a dangerous past, one she thought she left behind. She abandoned every element of it except for one, her best friend Shane. Now the life she has created is shattering, and Lucy finds herself clinging to Shane for support.

Shane hates everything about his past and prefers to live as if certain events never occurred. Except for one, meeting Lucy. He can’t let Lucy go, he can’t have her either.

A chain of events puts Shane in Lucy’s presence in time to be there for her while her marriage falls apart and as her troubling past weaves its way back into her life. In order to have a future with him, she goes in search of closure, only to discover her past holds more deceptive secrets than she ever imagined. 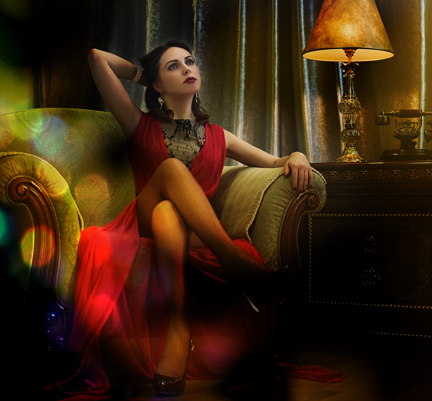