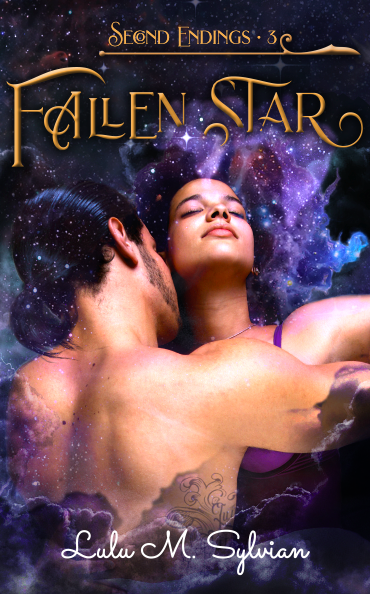 third in the Second Endings series

Emi Paul should be dead. So why isn’t she?
After an aerial silks accident that should have been fatal, Emi is taking stock, and … she’s seeing ghosts.
Her favorite swashbuckler from the silver screen in haunting her… in full color. Emi thought she and Hamilton would wind up together, but his poorly timed reincarnation has turned her plans upside down and keeps putting her in too-close contact with Jeremy. Even though Jeremy is the spitting image of Hamilton in his heyday, Emi can’t admit to him she sees ghosts, or that they belong together; he doesn’t seem to like her very much.
Emi isn’t who Jeremy thought he was supposed to end up in life. And Jeremy is no Hamilton, but he just might be exactly who she’s supposed to spend the rest of her life with.
Available this spring.
Release date announced soon. 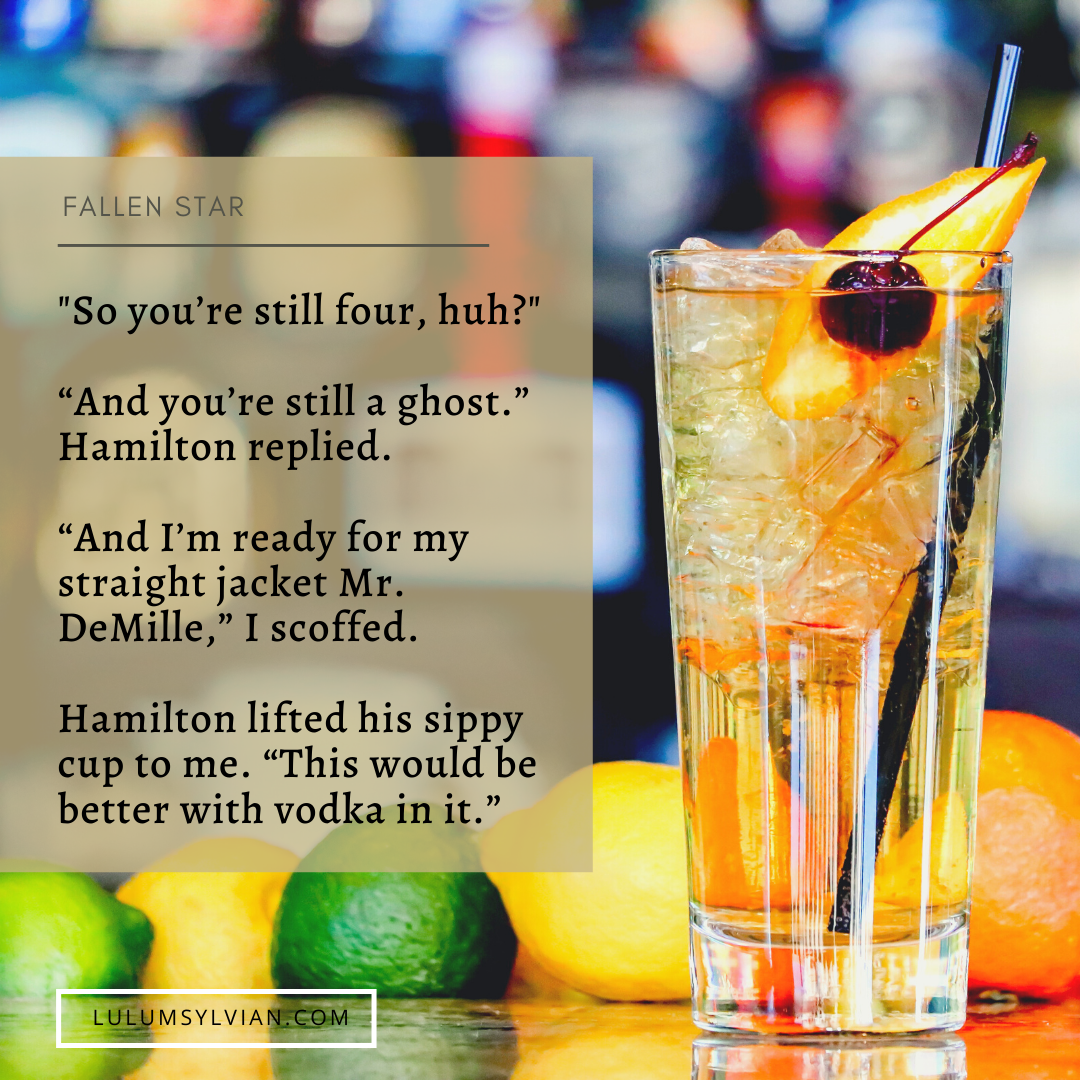 From the forthcoming Fallen Star