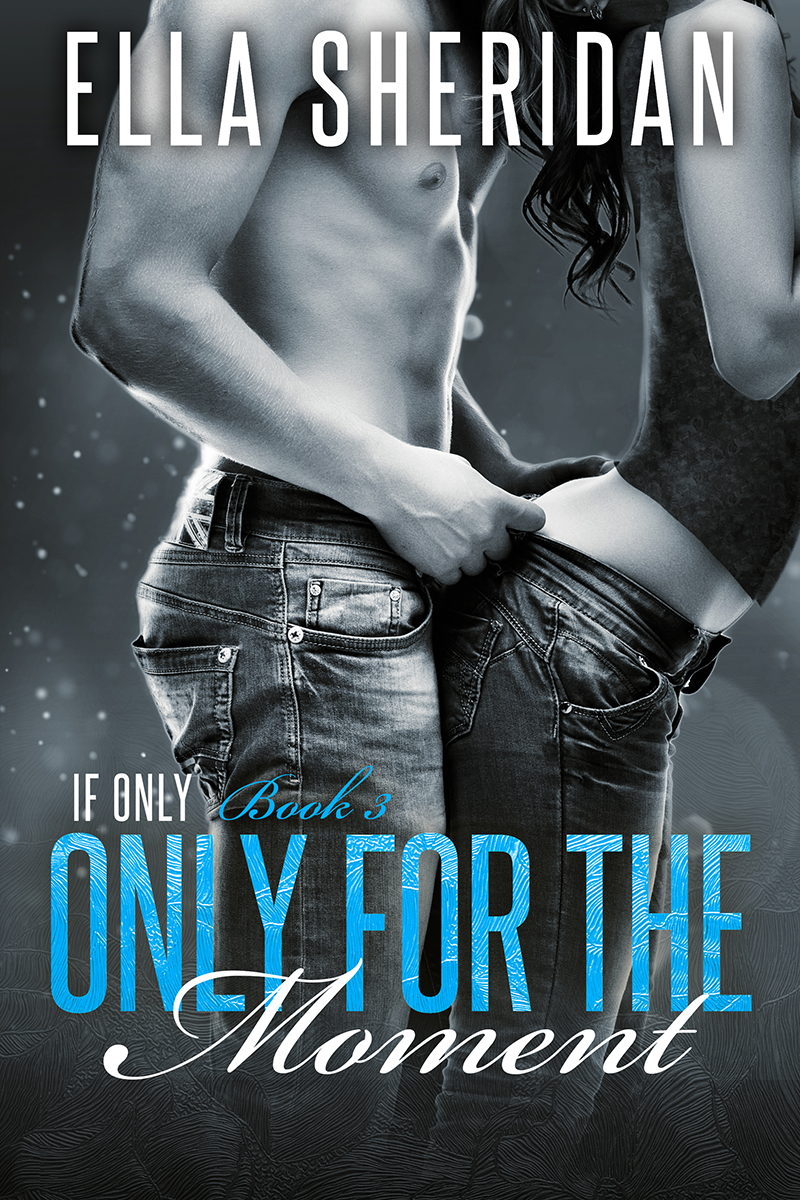 He can tie up all her objections, but what about her heart?

Kennedy O’Connell’s life is perfect—a great job, plenty of friends, a brother who loves her. The chaos that ruled her childhood is gone, and she couldn’t be happier. Unfortunately, her mischievous streak tends to get her in trouble, and when she walks into her favorite spa to find a sexy Australian rock star taking her place, she can’t resist a little fun.

Isaac Anschau has spent five years chasing his dream. His rock royalty status can’t be denied, but his demons are catching up with him—he’s burned out, his creativity decimated. Until a redheaded vixen decides she wants to play, and he discovers a way to leave his nightmares behind. There’s just one problem: Kennedy is dead-set against submitting, despite the way she melts when his Dom side comes out.

They’ve got nothing to lose by walking away, and everything to gain if they give in to the raging hunger between them. Baring their bodies would take only a moment. Baring their souls could take a lifetime.

Amazon I B&N I Kobo I Google Play I iBooks

“A rigger. A Dom who enjoys tying subs up.”

His eyes held hers captive as firmly as the cord held her arm, delving deep inside her, demanding something she wasn’t sure of—until it clicked. He thought her response to the rope was…

One brow calmly rose. “How do you know?”

Isaac’s question got her redheaded temper going. “Because I have a Dom for a brother, and he’s not exactly quiet about it. I’d know if I was submissive.” She wasn’t.

Isaac shook his head as if he didn’t believe her. “Your brother isn’t in your bed, Ken.”

He laughed at that, but continued. “My point is, he doesn’t know your needs. Only a lover can read you like that.”

“I can read me like that, and I’m not submissive.” If she said it enough times, he’d finally get that she was telling the truth, right? So why did a flutter take up residence in her belly? There was no reason to panic, no—

There. That was definitive. He’d understand now.

One long finger traced the web encompassing her hand. “Want to know what I see?”

The word was barely a whisper, but Isaac heard it. She knew because he nodded once even as he reached for her free hand. She knew she shouldn’t, knew she’d regret it, but she couldn’t resist giving it to him, watching, fascinated, as he used the free end of the cord to tie her wrists together with delicate knots, and then he was lifting her hands to hook them behind the headrest. When she tugged…

The sound of her breath was loud in the close confines of the SUV as he leaned over her, his big body taking up all the space, all the air. She pulled on her arms again. A thrill, part fear and part something she really didn’t want to acknowledge, shot through her.

“Shh…” Isaac laid a finger on her parted lips. He was so close she could see the green and yellow striations in his blue eyes. Fascinating. She strained toward him but, with her hands above her, got nowhere—and the thrill came again, this time settling in her nipples and between her legs.

Isaac’s gaze softened even as his own breath quickened. “Feel that, Kennedy?”

She shook her head.

His parted lips settled on hers, warm and firm and so, so good. He laved her with his tongue, dipped in to mate with hers, taking her breath and making her take his. There was nothing she could do to escape his kiss, nothing she could do to protest. She could only accept what he gave her—his mouth, the hard press of his chest against her aching breasts, the hungry groan that escaped him when she sucked on his tongue. And it was all mixed with the lightning bolts of pleasure that sparked every time she tried to move and couldn’t. He had all the control, she had none, and she…

When he paused to take a breath, she turned her head toward the window, needing to breathe, to escape—except she was tied and couldn’t, damn it.

For someone so famous, Isaac didn’t have a fragile ego. Rather than be offended, he gently lowered her hands and began to undo the knots. Faint impressions from the cord were left behind, a reminder she needed desperately to ignore as he settled back into his seat. “See? Interesting.”

“No, no it’s not,” she told him, her voice cracking on the last word. “Not interesting at all.” 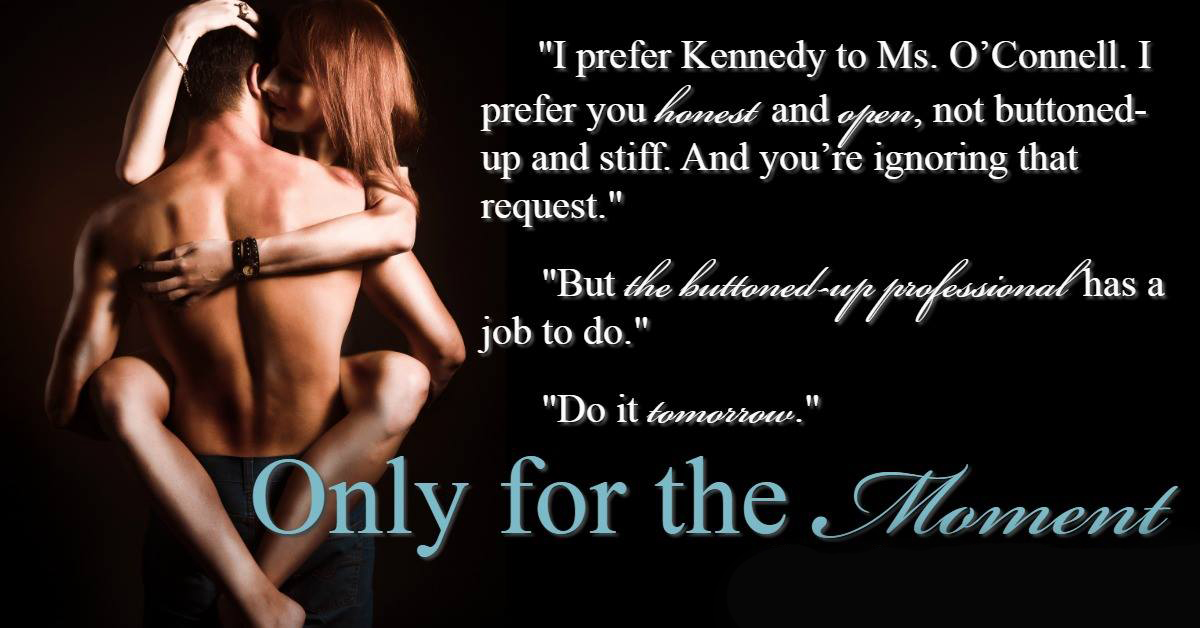 Start the If Only series today!

Only for the Weekend, Book 1 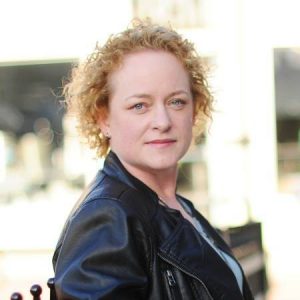 Writing has been my passion since childhood, but like many writers, life got in the way. After earning a BA in

English Literature, I married and started a family. But the worlds and characters that swirled through my mind just

wouldn’t go away, and at a particularly difficult time in my life, I picked up pen and paper (or laptop) and tried to

release some of that difficulty onto the page. I’ve been writing ever since. Now I’m a member of Romance Writers

of America, run an accountability blog to help writers reach their goals, and am pursuing publication with the same

passion I feel for writing.

Nothing pleases me more than sharing the stories of my heart with you, the reader, and I hope, in some small way,

these stories will touch your heart too.