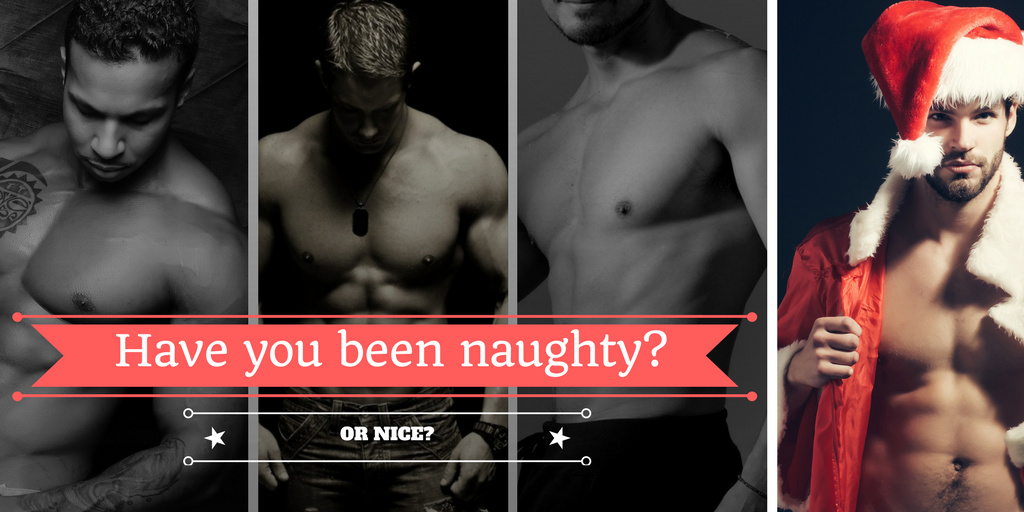 The best presents unwrap themselves.

10 Things I Hate About Yule 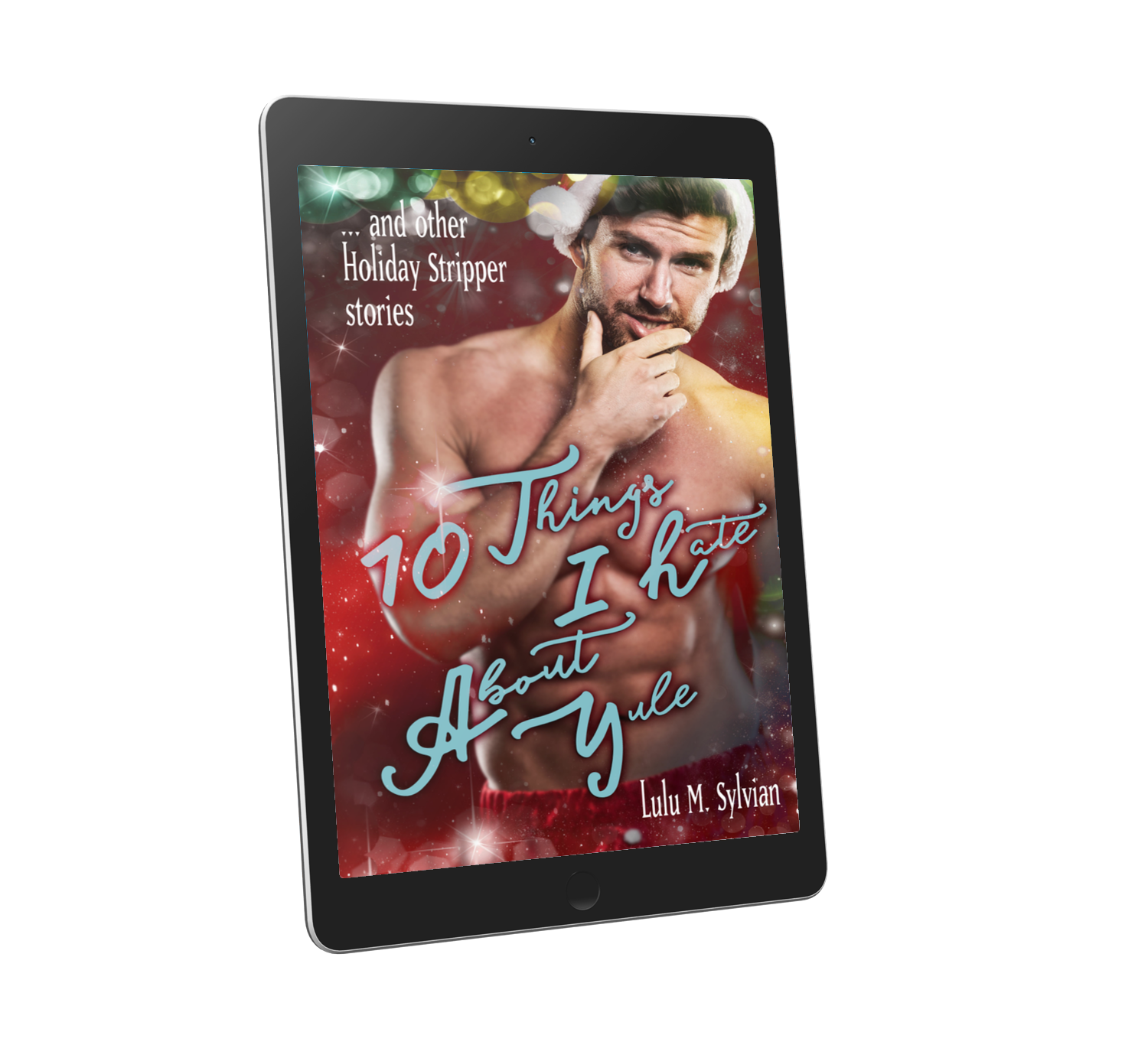 Magic Mike meets your favorite holiday rom-com in these five spicy hot short stories.
10 Things I Hate About Yule collects Lulu’s Holiday Stripper short stories previously published in limited-time holiday anthologies and packages them up in one place for your entertainment

10 Things I Hate About Yule (previously published in the Holiday Mishaps anthology)
Anise’s best friend is on the party committee and hires Anise to put together the best Yule celebration for her Pagan group. Anise arranges the perfect party location and caters the food while her friend arranges the entertainment. This Yule celebration is not off to a brilliant start with everything that could go wrong going wrong, starting off putting everything all on Anise’s credit card, and ending with there not being a party. Oh, and the entertainment, yeah, turns out he’s a stripper.

The Christmas Package (previously published in A Curvy Holidayanthology)
Sometimes a girl wants to be objectified. And others, she wants to dress up for herself, and no other reason. Caught somewhere in between, Starla is headed out for a night of Holiday Cheer with her friends, to an all-male review.  She expects to have fun, she expects some good-natured embarrassment, and possibly a lap dance.
What she doesn’t expect is Rocket. Tall, dark, and handsome, Rocket makes Starla’s toes curl. And all he wants is to touch her.

Christmas Knockout-extended hot version (published in Reindeer Tails anthology)
This Christmas I really decided to deck the halls. Well, just one, and it was in self-defense. I had no intention of getting caught in the middle of a bar brawl at a male strip show, but that’s what happened. I may have ruined his pretty face, I definitely broke my thumb.

Trimming His Tree (previously unpublished)
Ricky from R and D Entertainment is back. He needs to accept that he’s the hero MacKayla sees when she looks at him, and not the punch-line of some joke— typically some joke he’s made at his own expense before others can beat him to the punch.

Unwrapped (previously published as a solo novella)
The unexpectedness of Nick hooks Katie from the first moment. He’s the Christmas present she most wants to unwrap. But Katie has been holding back and trying to do what makes everyone else happy. Nick is doing everything Katie isn’t, including living his passion of designing feathery frocks for the burlesque dancers Les Poules Françaises. If only Katie could join their ranks, that would be a dream come true.

and some breakaway snaps! 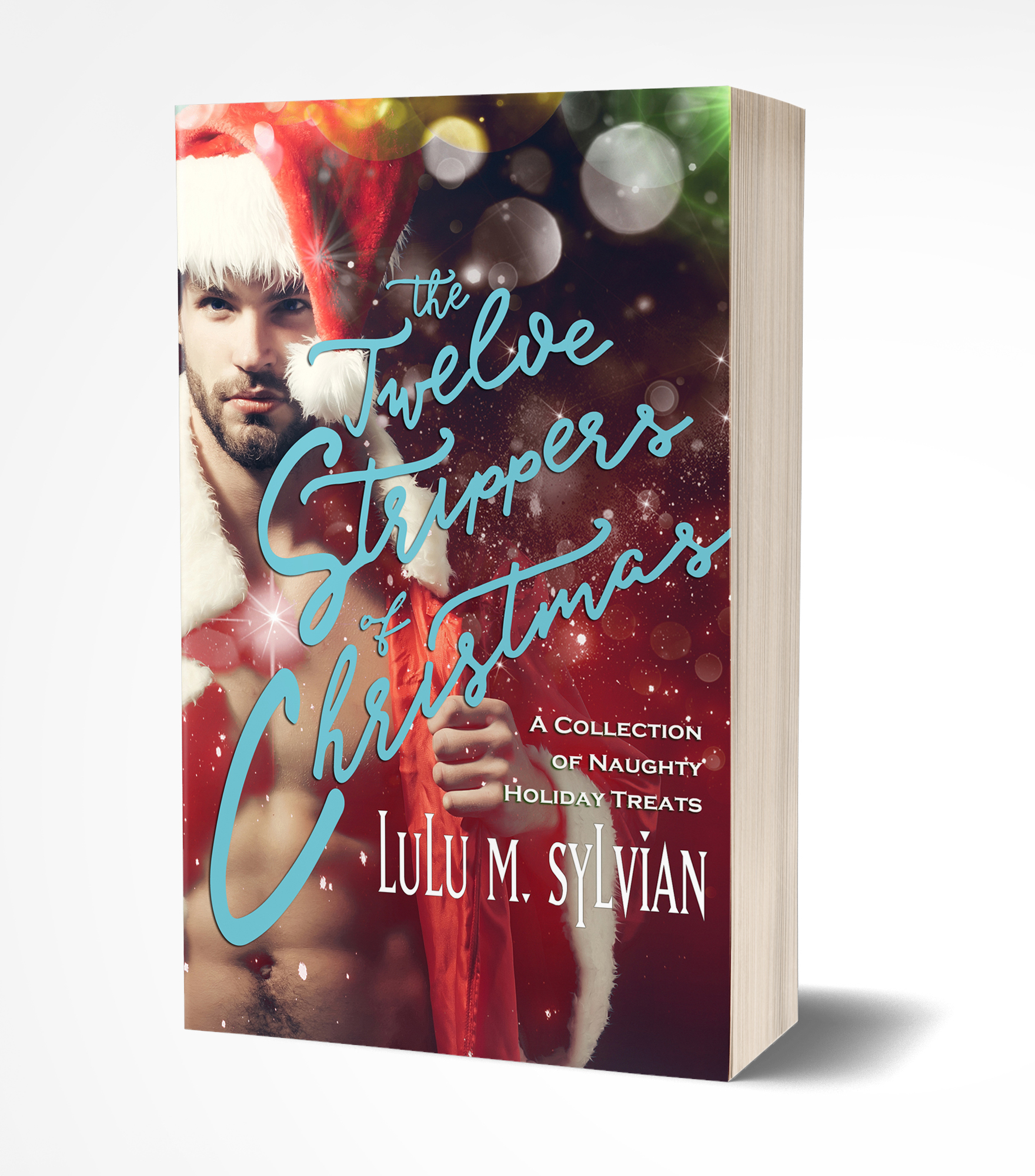 This collection of short stories is perfect for a short get-away from the stresses of the holiday season. Bite-sized stories, that don’t take a commitment of time, when you are already feeling like you might not have enough time to do something nice for yourself. Let Seth, Thorne, Jason, and the rest of the dancers give you a much deserved and entertaining break. Keep scrolling for a run-down of each of the twelve stories.

Get it now from your favorite ebook reseller

The stories in The Twelve Strippers of Christmas

Partridge in Her Pear Tree
Sexy? Yes! HR nightmare? Definitely! But what else would you expect from a Christmas party at a personal pleasure device company?

Three French Cockerels
Welcome to Belvoir County Kentucky where they know not everyone celebrates Christmas, but everyone loves chicken, and they still argue over the secret of that famous secret recipe.

Calling Bird
Ava is torn between one sexy rocker with a troubled past, and one responsible hunk who places her firmly in the friend zone.

Five Glowing Rings
Past life regression meets sexy hoop dancer. Amy is in Vegas to lick her wounds, instead, she ends up licking a set of perfect abs.

Blaze and Glori
What’s a girl to do when she’s stuck on a holiday cruise with her family? Faced with douche-bois and cougar-hunts, Glori’s vacation is not off to a promising start. Fortunately, she keeps running into handsome passenger Blaze, who is definitely making her trip more interesting.

Burlesque Cygnus
Innuendo will leave you reading between the lines in this super short tale with a paranormal twist.

More Than Want
Transporter St. Cyr picks up a passenger she cannot resist. Things heat up in outer space where its literally sex or death when biology acts against St. Cyr.

Piper’s Daughter
Rose finds out she is not free from her dead father’s control when its discovered his will requires her to be married by the end of the year of his death, or she’ll be homeless. High school crush Jimmy comes to the rescue with only two days left to the year.

Bang a Drummer
Crossdressing Lettie has the hots for a Celtic drummer who is hiding an even bigger, hairier secret than the one she is.