Be drawn to the heat.

Nocturnal Creatures need love too. Is your next book boyfriend a Vampire, Shifter, Hellhound or …..? They own the night, won’t you join them in a world where anything is possible. 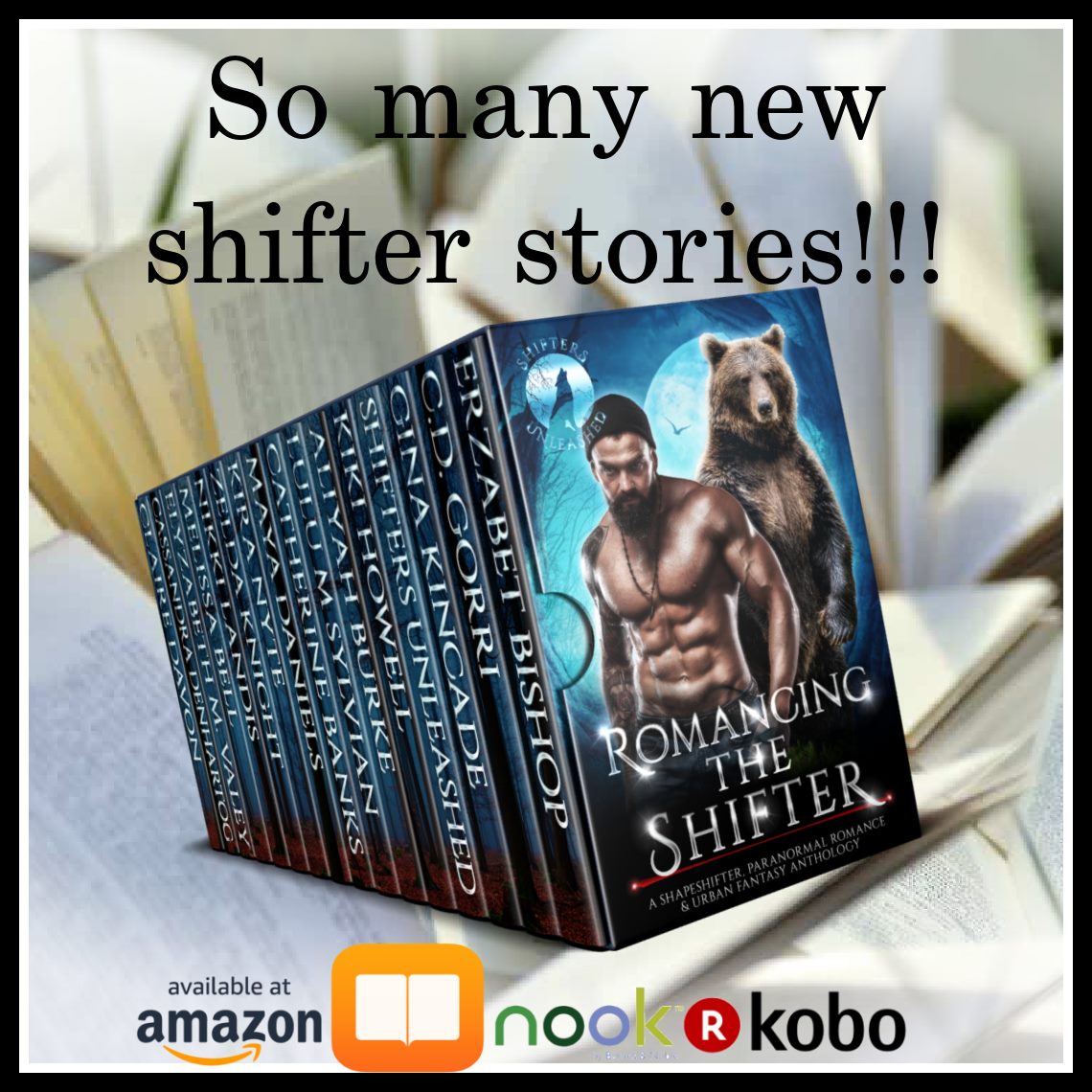 My story Cougar Hunt is included–check out below for a snippet! 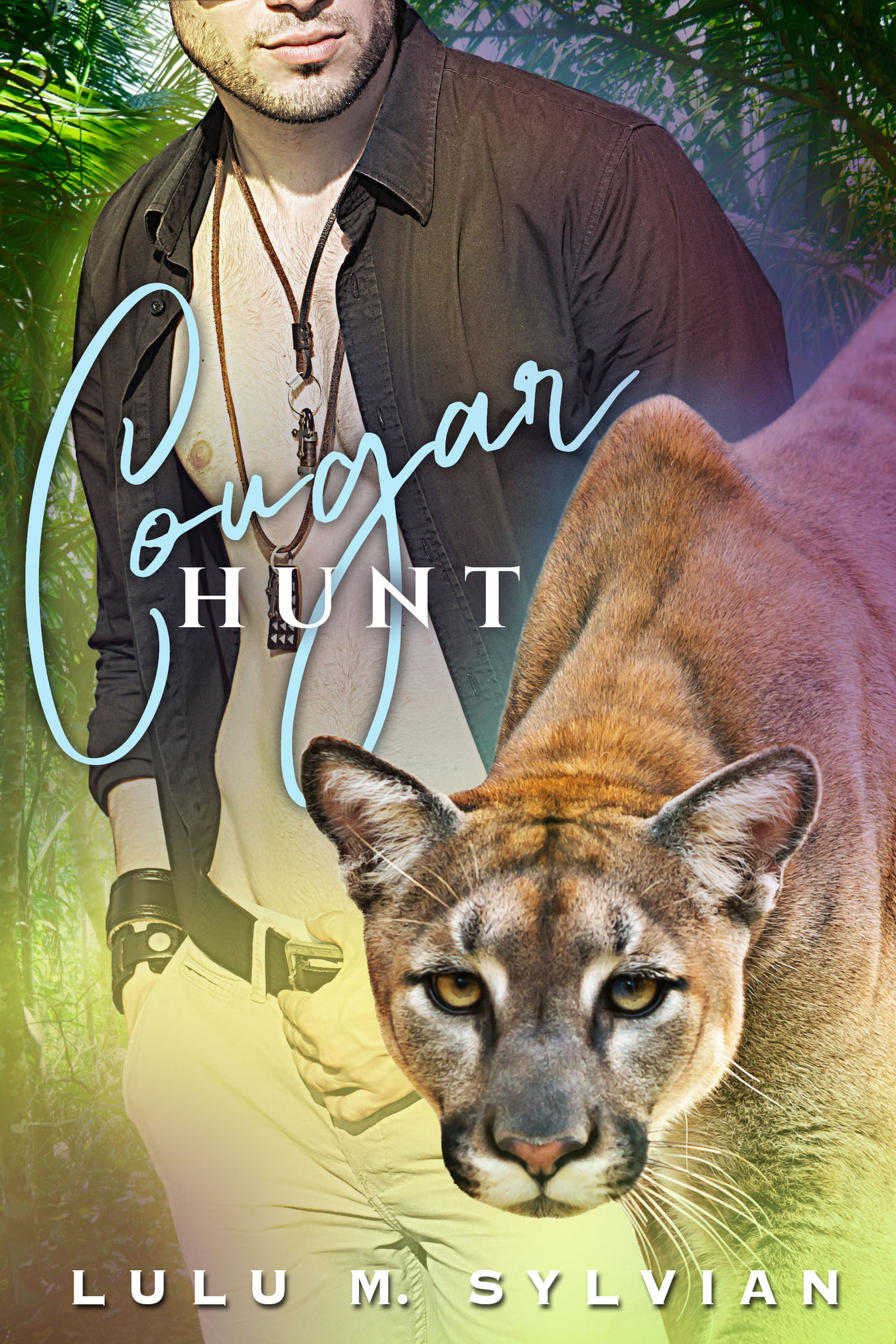 “Never mind what?” Saffi asked as she had to scramble after him to catch up. “What’s that supposed to mean?”

“You don’t strike me as the type.”

“And what type is that?”

“The meaningless hook-up type. There’s something about you that gives me the impression you would not be the one sitting in a club somewhere playing tonsil hockey with some guy you just met.”

It was a pretty slick way to turn her down before she could make any embarrassing forward plays. She hated getting discounted because of her size, and it was always her size that was the excuse. Saffron didn’t look her age, and even being older than most people assumed, she had never been rejected based on her age. It always came down to the size of her ass. Body positivity be damned. There seemed to be plenty of men claiming they liked thicc, with two Cs, thighs. But they did not exist in her dating circles, or on any of those apps Kelly had her create accounts on.

“So what’s giving you that impression? My ass?” She circled the area around her ample hip. “Sounds like you’re saying I’m not your meaningless hook-up type.” She stopped with a huff. Letting her smile dissipate, she shook her head. This was stupid. That invisible confidence bodysuit suddenly felt itchy. “Why’d you have to go there? I wasn’t hitting on you or anything.”

Any confidence, real or imaginary evaporated. She plastered a sarcastic smirk across her lips and waited.

“I did notice that, and your ass”— Oscar walked around her raking her form with his gaze. With a bite of his lower lip, he made sure she knew he was appreciating the view— “that’s not a hook-up kind of ass. That’s the kind of ass that demands a commitment.”

Saffi bit the inside of her cheek trying to stop the blush she could feel burning. So she had been wrong, she had been the one to lob it into the booty size court. His volley had been artful. He managed to make her feel like he thought she was attractive, and yet, he still dodged that hook-up possibility.