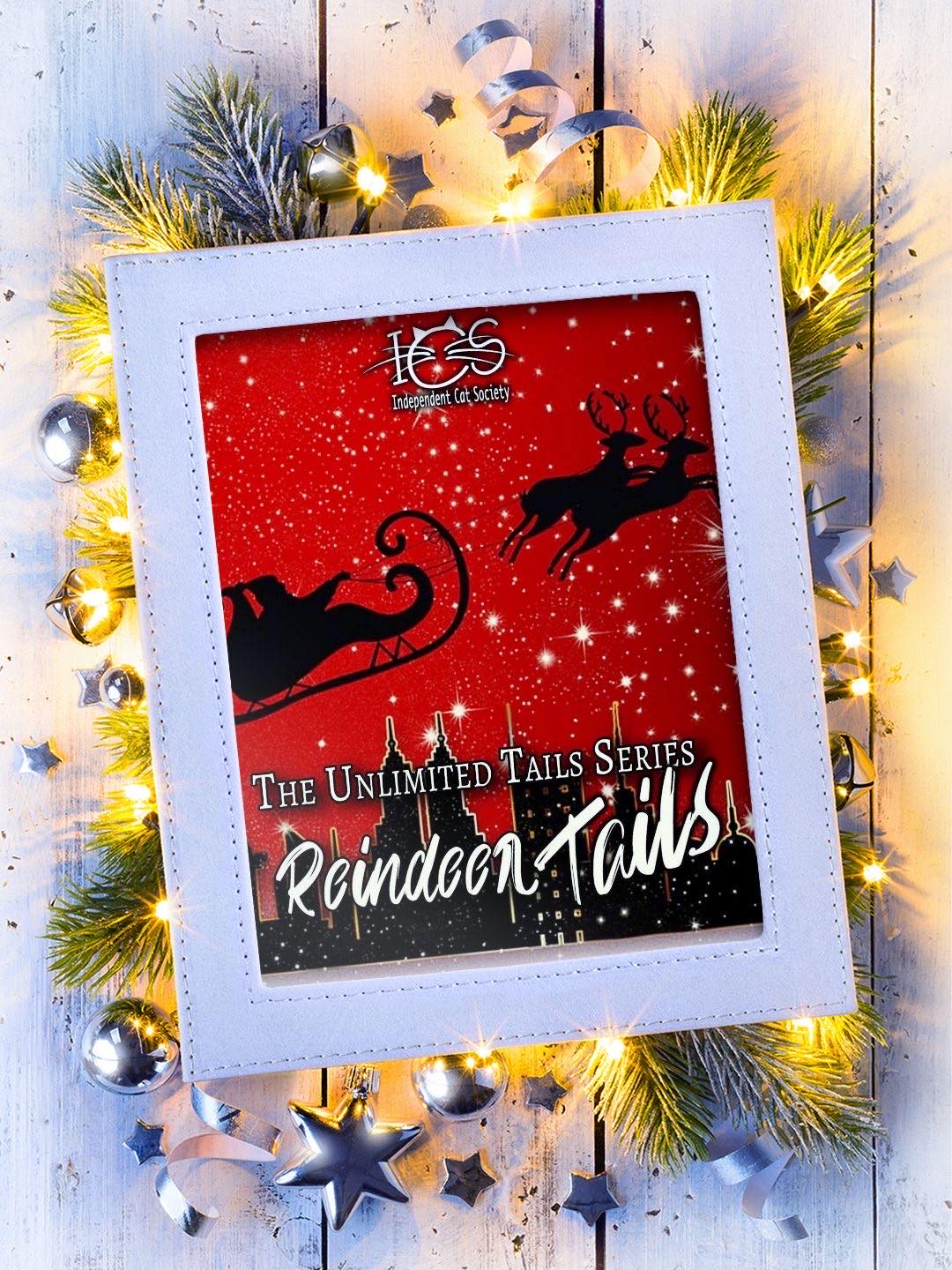 Ghosts of the Past

Brianne hasn’t talked to her brother in years, not since the night he walked out of her life. When he shows up out of the blue, she doesn’t trust him.
Mark brings his troubles back to Brianne and her family. He never thought they would be in any danger, but he was wrong.
Now they must work together to survive. Can they overcome the ghosts of the past?

excerpt
“Who are you?” Toby stepped into the room. “What do you want with her?”
“It’s not her we want.” The man snapped. “Mark is your brother, isn’t he?”
“Yes.” Brianne looked at her daughter. “He isn’t here.”
“I know that.” He pulled a gun from the waistband of his jeans. “You need to get him here, now.”
“How can I do that?” She asked. “I don’t know where he is.”
“He was here earlier today. You better figure out where he is before something happens to her.” The man held the gun to Erin’s head. “I won’t play games with any of you.”
“Call him.” Toby crossed his arms over his chest. “The number should be son the phone. “
“What if he doesn’t come?” Brianne started to leave.
“He better.” The man said. “Bring the boy back with you.”
Brianne hurried to the kitchen. Mark had better get here soon. If anything happened to her little girl, she would hurt him.
She listened to the phone ring several times. Why wasn’t he answering? They didn’t have time for this.
“Brianne, what is it?” Mark asked. “I don’t want to argue with you anymore.”
“Mark, you need to get over here, now.” She paused for a minute. “You were right about the danger. There’s a man here and he has Erin.”
“I’m on my way.” He hung up.
Brianne put the phone on the table, going to her son’s bedroom. Asher hadn’t moved at all. The kid could sleep through anything.
She hated to wake him up. Maybe she could carry him to her room? Of course, she hadn’t been able to lift him in a while. Still, she had to try.

Cassandra Jones was born in Fairmont,WV and raised in the small town of Four States,WV. (Yes, that’s a real place!) She has loved to read since she was very young. At the age of thirteen she decided she wanted to try writing her own story. After taking Creative Writing and Journalism in high school, she began to love writing even more. She has won first place in two poetry contests and third place in a writing contest. She attended her first writer’s workshop in 2015 and another one October 21,2017. When not writing, she can usually be found with her nose in a book.
She enjoys working on the family history and learning new things. She also loves to spend time with family and friends. She has the best time at her book group called The Lunchtime Book Discussion Group that meets at her local library once a month.

Q: If we were having a real in-person conversation, where would like to be having this conversation?
A coffee shop or library

Q: What got you into writing?
I have always loved to read. One day I decided I wanted to tell my own stories.

Q: What inspired you to write this particular short story?
I was given the prompt and decided this would make a great crime story.

Q: Do you prefer to write short, or longer?
It depends on the story.

Q: What currently compels you to write?
It’s a way to escape everyday life

Q: Where do your characters come from?
Some just come to me, others are inspired by people I know

Q: Who is your favorite character that you’ve written?
Tammy Perdue from my novel The Hunt For Amanda. She is named after and based on my best friend who passed away suddenly in 2012.

Q: Would you rather have one of your works turned into a movie or a TV series?
Movie

Q: What’s the one question you always like when people ask authors? And please answer.
What is their favorite piece of writing advice they have received? Mine would be always have backup files of your backup files. I learned that lesson the hard way after losing most of my writing in a fire.

Q: What’s coming next for your readers?
I am working on editing and making some changes to my novel The Hunt For Amanda. I am also part of another Anthology for charity.