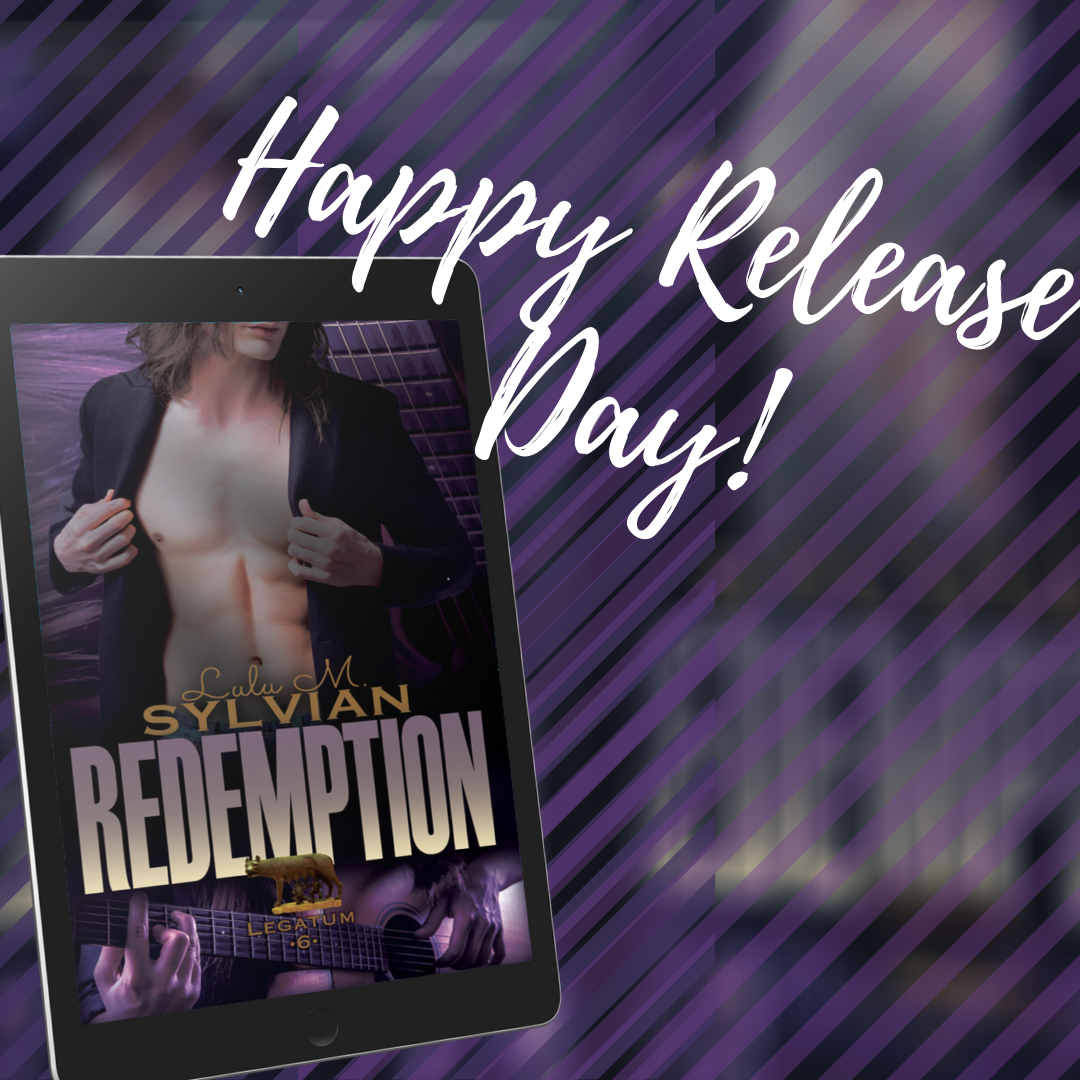 Fernando del Fuego was created to take over his father’s empire. He has zero interest in the politics of vampires. He would much rather pursue a life of music. People died because of his apathy.

Melinda is strong-willed and focused. As a wolf-shifter and therapist specializing in patients with PTSD, she has the calmness and perseverance to help those who need her. She can tell there’s more to Fernando than a vampire-musician super-ego combination.

Determined to prove he is more than a self-centered mistake, Fernando stumbles into unexpected peril. Even though wolves and vampires have never played well together, nothing is going to stop Melinda from protecting whom she holds dear.