Where Mary lands in Marshall’s lap… 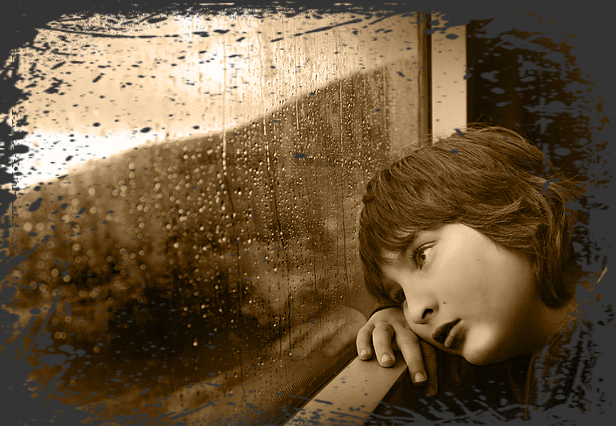 Catch up with Chapter 7

or start from the beginning

Mary’s glorious trip from San Francisco had been an adventure of wonder.

Grandfather had escorted her out himself, and he had spared no expense, renting a private Pullman car, and hiring a traveling companion and a maid.
Mary had spent many pleasant hours in companionable silence reading together with her companion, a widow named Mrs. Vaughn.
Mrs. Vaughn had spent too many years supporting her husband, a forty-niner, who chased his dream of gold. And she had chased her dream of finding a good husband when she had signed on as a mail order bride. Apparently neither Mrs. Vaughn nor her husband found their hearts’ desire.

Now that she was widowed, Mrs. Vaughn was returning to her family in New York. She was pleased to have found a situation that would allow her to travel in good company as far as Chicago, where she was more than certain she wold be able to find another situation as travel companion, or nanny to a family going to New York.

Mary hadn’t been terribly nosey, and Mrs. Vaughn hadn’t shared too much of her life’s story. They would sit and watch the scenery together, with the occasional conversation. Otherwise it was quiet companionship, and the rare moment of hand gripping when the train scaled the side of a mountain and rocked ever so terrifyingly side to side. It was a miracle they did not fall off the tracks.

The private car had afford them privacy, and Mary had a small private bunk with access to her belongings. In the evenings they would dine in the comfort of their car, and once even they made their way up the narrow aisles of the passenger cars to dine in the formal lounge car.

Grandfather had spent the majority of his trip forward in the lounge, conversing with other gentleman.

In no time they had arrived in Chicago, and in glorious splendor Charles and Janey had swept Mary into their realm of influential friends and introduced her to society.

Mrs. Vaughn stayed on for a few days, and as suspected, she found another situation without any problems. Mary gave her a congenial handshake in farewell. The maid, Mary assumed she had been absorbed in to Janey’s household. She hadn’t bothered to pay attention in her excitement.

Grandfather made sure Mary was situated. And she thought he understood that she was interested in accepting a proposal here, and staying here. She especially thought so when he had said, “be sure to find someone to take care of you dear. That big house back home will seem empty without your company.”

He had returned to San Francisco after several weeks, and several business meetings that were none of Mary’s never mind.

This wasn’t fair. None of it was fair.

If Grandfather was going to call her home in such an embarrassing fashion, he could have at least made her traveling arrangements to be more comfortable. Well, at least he hadn’t expected her to sit in a public car.
She grew uncomfortable sitting so precisely in her coat and traveling hat.

Marshal Hunt had made himself comfortable enough. He had fallen asleep before the train left the station, and now he slept.

Mary cast about the small space. Maybe she could relax a bit. Nothing as informal as sleeping in this man’s presence, but…

She stood up and shrugged out of her coat. The task involved contortionist skills on her behalf. Mary was not used to dressing, or undressing on her own. She froze, a chill of pure horror grabbed her spine. How was she supposed to sleep tonight? She had no garments to change into? Did that man expect her to actually sleep in his company with no chaperone?

“You had better sit down before you fall over.” His dark voice startled her, and Mary fell back across his legs.

Realization that she was splayed across Marshall Hunt’s lap had Mary scrambling to find her feet.

Large hands wrapped around her waist. Her breath caught in her throat.

“Hold up, you’re all tangled, and you’ll just fall over again.”

With ease and dexterity Mary lacked, Marshall finished removing her coat and laid it out on the seat beside him, over his coat. Mary refused to look at the intimate way their garments rested together.

She started to squirm again, wanting out of this compromising position. His hand snaked around to the front of her midsection and pulled her firm against his chest.

She felt him remove her hatpin, and then her hat followed her coat onto the seat.

“There, that better?” he released his hold of her and helped her to a standing position.

Mary stood distraught in the center of the cabin. She smoothed her hands down her front serval times.

She sat with an indignant huff, and her hand holding her neck. How was she to survive the indelicacies of these traveling arrangements?

“That’s not what I was going to say. Mr. Hunt my reputation is at stake. You must never mention such familiarity with me to anyone.”