Where Mary learns they have to face another danger 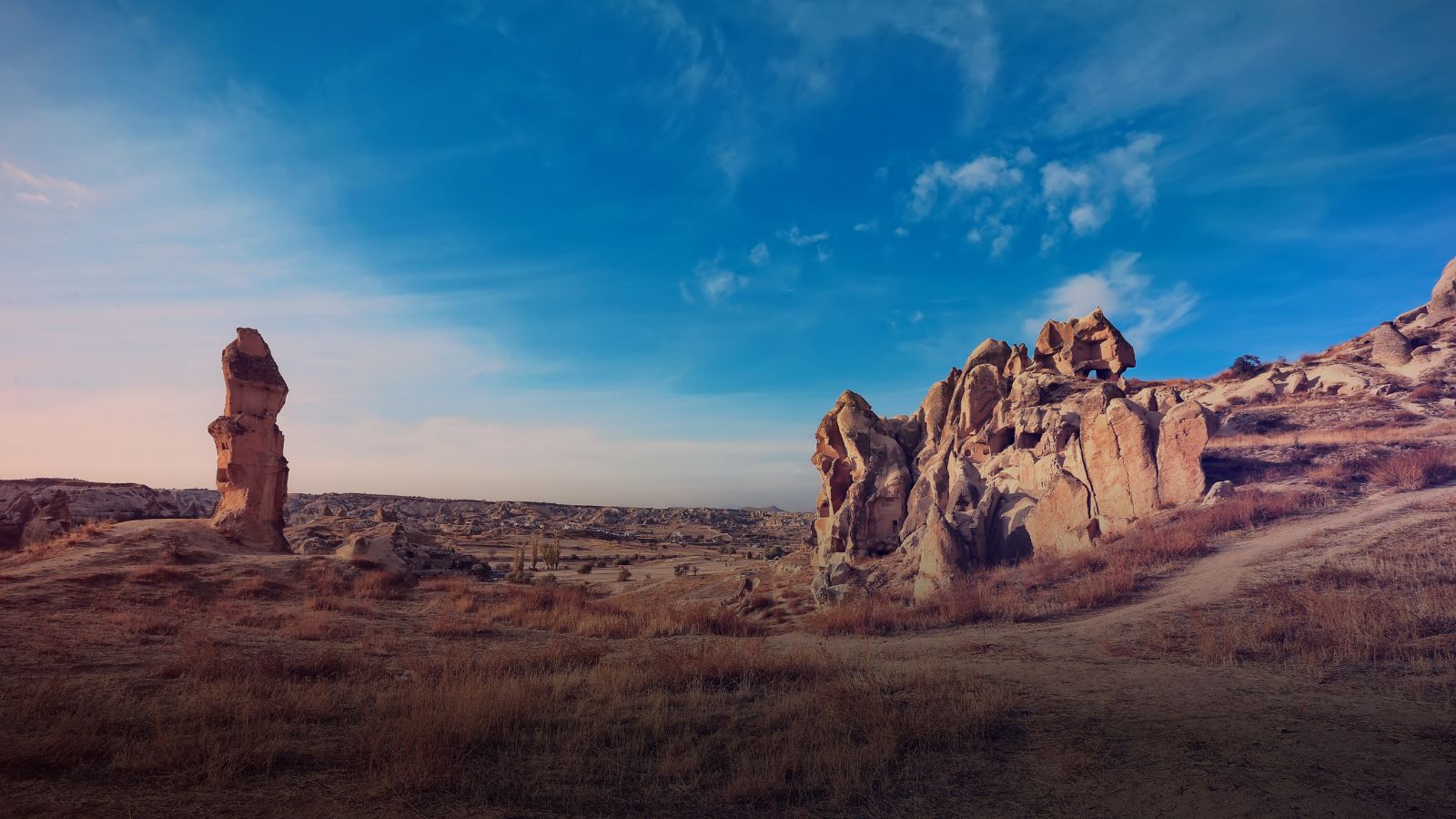 Catch up with Chapter 23…

When we last left Mary, she had picked up a big stick.
Now she learns she’ll have to use it.

“Less chatter, more hustle. We need to get to those rocks.” Marshall took a step back to where Mary stood, wrapped his hand around her elbow, and began walking.

His pace dragged her along.

She had to quicken her step to practically a run.

“I’ll tell you when we get to higher ground.”

She wrenched her arm out of his gasp.

“I’ll be able to move faster without you manhandling me.” She lifted the front of her skirts and picked up her pace.

“Come along. Whose dawdling now?”

Marshall chuckled and quickened his pace behind her.

“Do you know how to swing that stick of yours?”

“You mean there is an approved method? Don’t I just wave it about?”

“Yes, a torch. If you have a torch you’ll be able to just wave it about. Otherwise you’re gonna want to swing that stick for protection.”

“You intend that I hit things with it?”

“I intend that you protect yourself with it.”

Marshall cleared his throat. “Against saurans.”

“A little stick is going to frighten off a sauran?” In Mary’s mind, and experience, saurans were large lumbering creatures. Kim was very much the size Mary considered average. Her little stick, even if used as a cudgel would have no impact on Kim.

“That little stick can crack a sauran in the head just fine.”

Mary slowed her pace. Her brows knit in consternation. “Hitting a big beast—”

“Not all saurans are big.”

“I’m sorry, what did you just say? Saurans are huge. Big and smelly.”

“And some of them are small and dangerous,” Marshall chuckled.

“When you say small and dangerous, what are we talking about?”

Marshall held up his hand about waist high. “Small, and dangerous. And we look like lunch.”

“Oh you know. Well, maybe you don’t. It’s a very sophisticated lawn game where one whacks a ball through a wicket with a mallet.”

“Not when you phrase it like that. Must you sully every interaction?”

“Must you insist that everything be prim and proper? Life isn’t always so tidy Mary. It’s messy. The sooner you learn and accept that the easier all of this will be.”

Mary dropped her jaw, prepared to say something indignant.

Without warning, Marshall’s hand clamped over her mouth, and he pulled her back into the shadows of the rocks. At least she had learned enough not to fight him whenever he performed such an undignified action.

She closed her mouth, and forced herself to breathe through her nose.

Marshall’s mouth was next to her ear. She could feel his breath as he whispered. “Listen. They are closer. We need shelter, we need fire.”

Mary nodded against his hand. He removed his hand from her mouth, but he didn’t release his hold of her.

Mary wasn’t sure what to do. She felt safe in Marshall’s arms, but she knew they were both in danger.

“I’ll start picking up smaller branches for a fire as we continue. You find us a cave.”

“That’s a good plan, Mary. Smart. And to think when I first met you… never mind. We might just get through this in one piece.”

Find out in the next installment if they get through in one piece.