Where Mary gets treated like some package and pouts 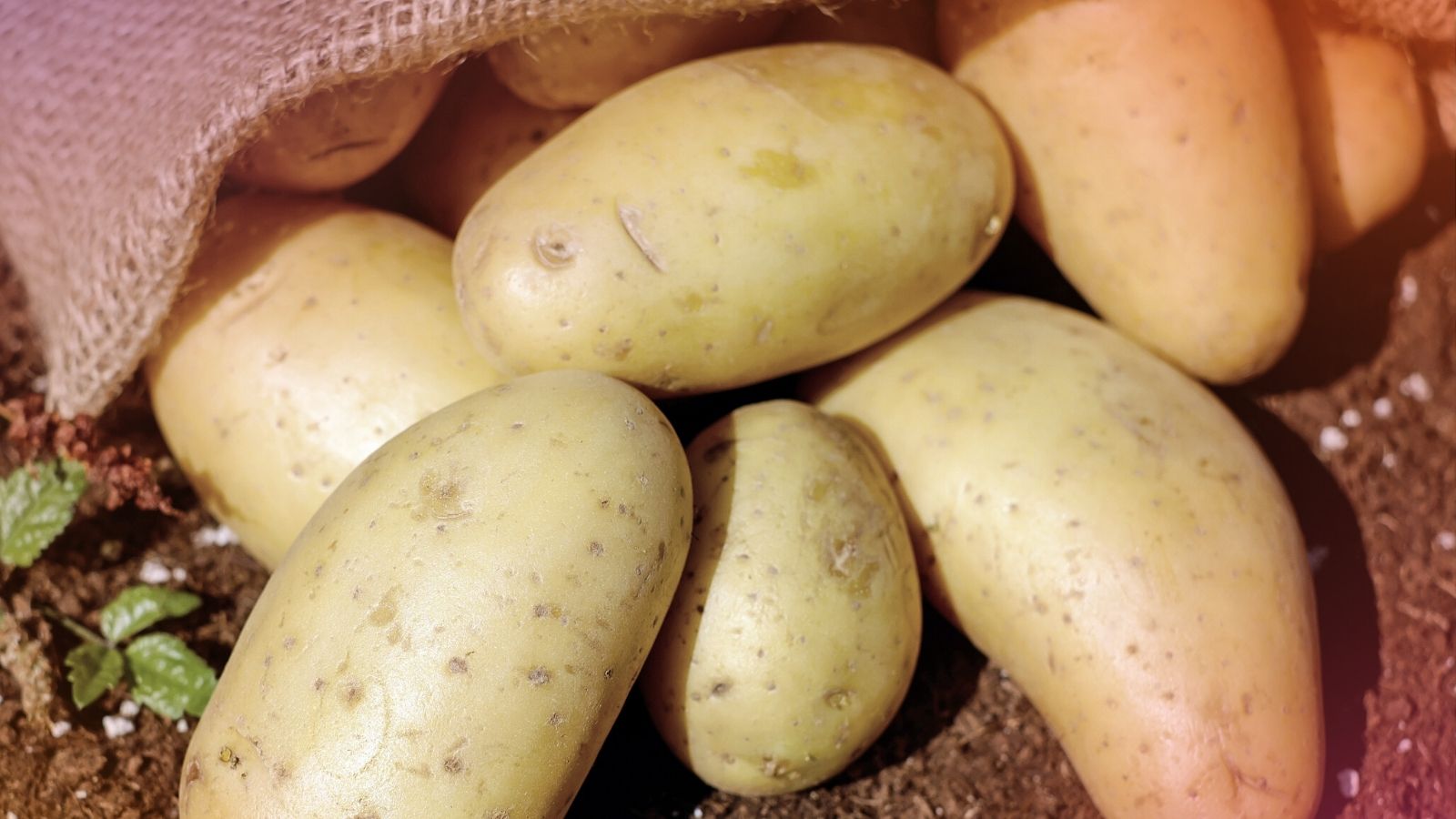 Catch up with Chapter 21…

Mary pounded into Marshall’s back with weak fists and kicked.

“Hold still.” Marshall smacked the side of her hip close to her backside.

Mary gasped, “The impropriety of it all!”

He turned and strode back to Kim’s side. Where he lifted her up until Hanska gasped her and hauled her the rest of the way onto the sauran’s back.

“You’re gonna stay up there. You want to pout you, pout up there. I’m not gonna have you behave like this while we are out in the wild. You don’t know how to hunt. You barely know how to snare a rabbit. You still haven’t succeeded in starting a fire. You barely know how to forage for what won’t kill you. And yes, your grandfather hired me to make sure you’ve made it from Chicago to San Francisco safely. And I’m going to do my job.”

At some point in time, the steady rocking motion of Kim’s forward gate lulled Mary to sleep. When she woke it was sunset and she was no longer on the back of Kim. She was curled up next to a fire. The smell of roasting rabbit filled her senses.

She looked around and saw neither man. The familiar pervasive sent of Kim let her know that the beast was nearby. Constantly guarding her. She was safe from wild predators in the presence of the tric.

Her heart hurt with her situation. She didn’t like knowing that her family saw her as nothing more than a commodity to be sold to the highest bidder. Knowing that her grandfather didn’t actually care for her wellbeing as much as he cared for how much money she could bring in. That’s all he had ever been concerned with.

He never got over the fact that he was too old and too late to have made his fortune in the California gold rush. But he was determined to make his fortune. Unfortunately, he lost a fortune just as frequently with his gambling problems and his poor judgment of speculation schemes.

Janie had gotten so lucky with Charles. He was handsome. He was as like-minded as Janie in her focus on things that were of little importance in the greater scheme of the world. They shared an interest in things of fashion and society. He wasn’t concerned with problems in the world or cattle drives or surviving on nothing out on the plains.

And yet, here Mary was stuck with, she had to admit they were honorable men, having done nothing but ensure her safety. There was not one single untoward glance, and they did not tend toward improper conversation in her presence. Marshall Hunt had proven by action alone he was more of a gentleman than Pythagoras Peterson would ever be.

She ground her fist into her eyes, and she sniffed away her tears. Crying never solved anything and feeling sorry for herself was going to help. And yet, she felt sorry for herself, sorry for the girl who was terrified of saurans because they were loud and smelly. And she felt sorry because no one had ever bothered to introduce her to an animal larger than a horse.

She cast her gaze about, she was alone. A haunch of rabbit was set on a stone next to the fire, keeping the meat warm. Her mouth watered at the prospect of the fire-roasted meal. Marshall was right. She would never survive out here on her own.