Where we learn exactly how Mary’s grandfather has ruined her life. 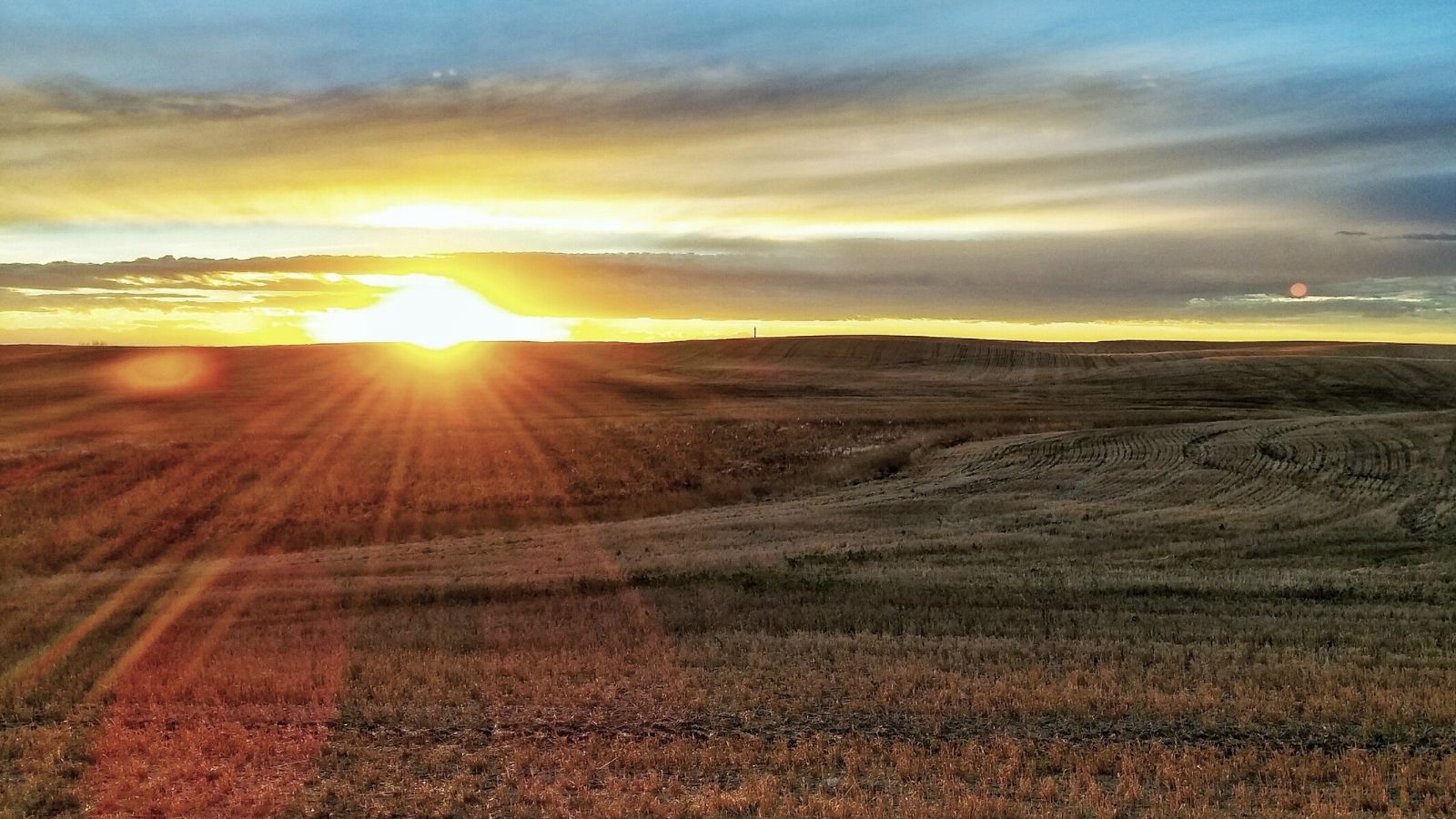 Catch up with Chapter 20…

“When my sister, my dearest Janie, got married. And her husband took her from me and returned to his family’s bosom in Chicago, I thought I would perish. My best friend, my confidant.” Mary sniffled.

“It took months of convincing my grandfather that I would be better off in my sister’s company, instead of Languishing alone in my despair, and dreary San Francisco home. So he ordered a Pullman car, hired a maid and companion for me, and took me himself to Chicago. Once he knew that I was safe and secure with my Sister, he returned to this home.

“I didn’t hear from him for almost a full year. I thought, I thought he has left me knowing that I was capable of securing my own husband and my own fortune, my own future, and I had done so. I had the attention of Pythagoras Peterson, a cousin to the Chicago porter family, one of the richest families in America.

“I was certain in my confidence that Pythagoras was going to make an offer for my hand. He had reservations at the Palmer House. But no, that morning my grandfather sent a telegram saying that he has found a husband for me.” Mary took in a shaky breath in the middle of her dramatic retelling of the events of that fateful morning.

“I am sure that he found me some old friend of his with money. As all my grandfather has ever been interested is in money. Has he but inquired as to my situation, he would have been well pleased to have the attention of Pythagoras Peterson. He wanted me to call him Py!” She let out a small wail of desperation, mourning her past situation.

Casting her gaze about, a sauran on one side of her, trampled grasses on the other. She’d lost count of how many days she had been in the same dress. She didn’t have any means of changing her clothes. She had no idea where her things were, or what would happen to them.

A sob escaped her. “No, I’m sorry. I’ll be fine. I will survive. I will. I will show my grandfather that he knows nothing.”

There was silence. Kim let a low mournful groan, complaining.

“Even Kim agrees with me. It’s a terrible situation that I must endure.”

“Yes, Marshall, endure. I am enduring the situation. I have been thrown into the company of…”

Mary glanced up and saw Hanska perched on top of Kim and swallowed her words. She knew what she was about to say. And those words were from her past. And she knew that they were no longer appropriate. They never had been appropriate. She felt shame at ever having thought that way about the native man.

“I’m in the company of two men. This is not proper. I’ve been kicked off of my train. And what was my grandfather thinking hiring you?”

She stormed back around to the other side of Kim and stopped in front of Marshall with her hands on her hips.

“How did he even hire you? What kind of a man are you that you can transport people from here to there like they’re nothing more than a package to be delivered?”

Marshall smirked down at her.

Mary’s palms itched to reach up and smack that smirk from his face. He was laughing at her. She was pouring out her soul and her pain. And he had the gall to step around her and continue walking alongside the sauran.

Mary stopped. Her feet stayed in place. She crossed her arms turned and watch the little company as they continue to on their track across the prairie. She didn’t even know where they were going anymore. All she knew was they had to get to the train. Weren’t there trains in Kansas City? Why weren’t they going in the same direction of the cows–cattle?

She refused to move. Yet, nobody noticed. Nobody paid her any attention. She was pitching a fit. And nobody was giving her the dignity of paying her any attention. Didn’t they know they were supposed to stop and apologize to her? Apologize for everything even if they had nothing to do with any of it. Neither man had any control over what her grandfather had done.

Neither man had any say in the way Pythagoras had behaved after she had to reject him because her grandfather had secured a proposal. Neither of them had anything to do with the beginnings of her situation. Yet they had everything to do with what was going on now. They showed no, remorse no empathy. It didn’t bother them in the least that she was a respectable young lady and she was thrown into the company of two rather rough, undignified men.

Didn’t they see what this could do to her reputation? Didn’t they care?

Perched atop the sauran, Hanska turned to look at her. “Are your feet tired? Do you need to ride? You’re going to fall too far behind if you don’t start walking.”

She stomped her foot. Uncrossed and recrossed her arms and stayed put.

“What do you think you do? I’m not going anywhere with the two of you anymore. You can just leave me out here to the wild animals and the bugs in the sun. I will simply perish and no one will care. Because clearly, no one has ever cared.”

Marshall sighed again and stomped to the few yards back to her. Looked at her and asked, “You’re not gonna walk?”

“No,” Mary turned her nose up at him.

He leaned over, grabbed Mary by her midsection, and stood up with her slung over his shoulder as if she weighed no more than a sack of potatoes.