Where Mary gets rather opinionated. 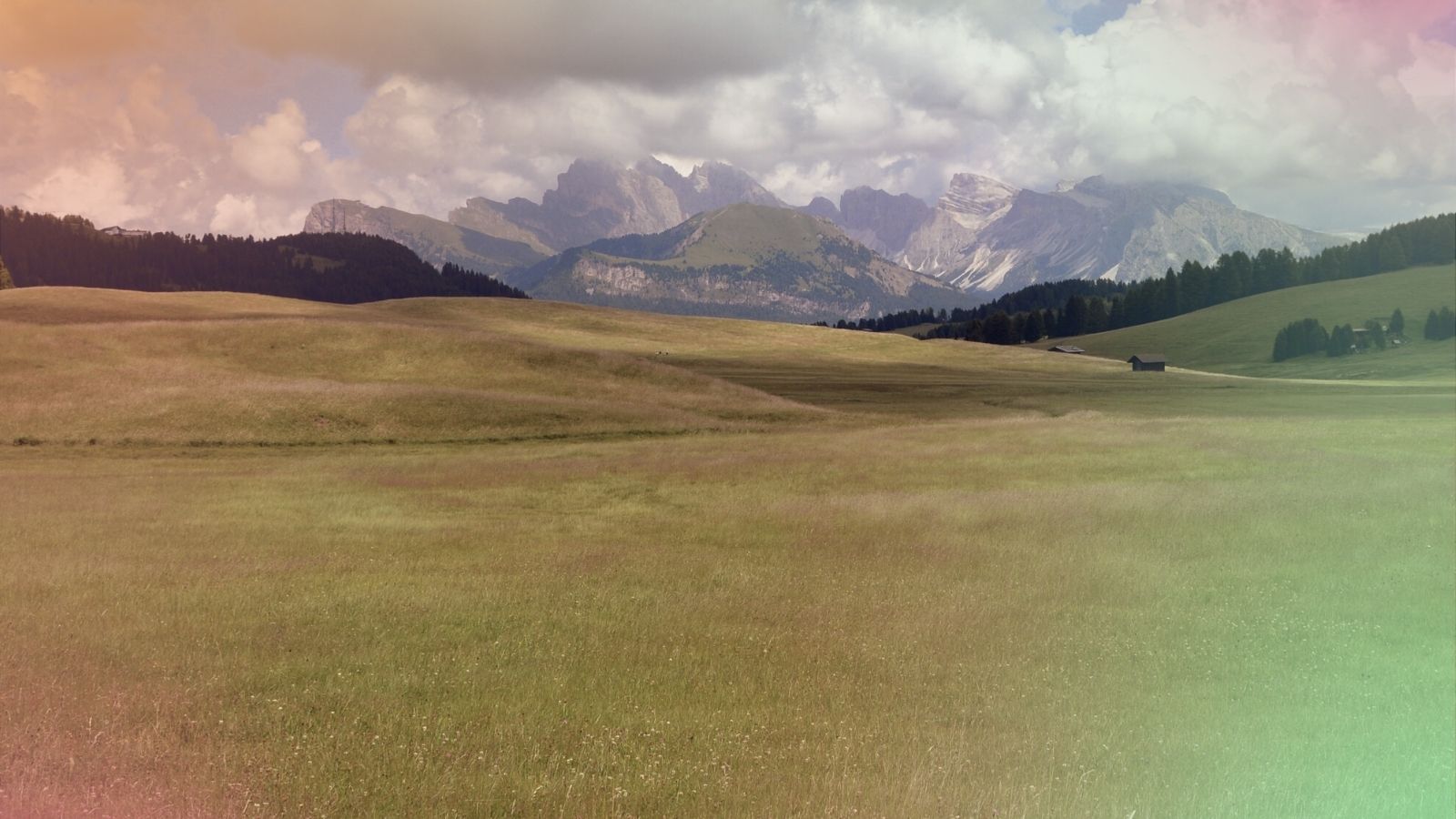 Catch up with Chapter 19…

The dust settled and Mary looked about her. “What was that?” she asked in disbelief. “I don’t think I’ve ever seen so many cows in one place.”

“Cattle,” Marshall corrected. “When you have that many animals, cattle.”

“I don’t care what you call it was like a veritable field of cow— cattle,” she corrected herself.

“A stampede. Probably a cattle drive gotten out of hand,” Hanska said.

“Wherever are they driving them to?”

“Where did they come from?” Mary continued her torrent of questions.

“Cattle come from all over,” Hanska started. “Ranchers have taken over this land. When I was a child, this land was the buffalo. Buffalo as far as the eye could see. And now you don’t see any. Killed off and replaced by cows.”

“Land smells like dirt and earth, not beast and excrement,” Mary crinkled up her nose. “Those creatures make Kim here smell positively like daisies in comparison.”

Hanska, still perched on top of Kim’s back, chuckled, “I don’t think anyone has ever accused Kimimela of smelling like flowers. But I am sure she will appreciate the thought.”

Mary leaned back and placed a hand against the tric. She never thought she would compare one of the giant beasts to flowers before either. She smiled. “Kim is special.”

“Kim is special because you’ve taken the time to get to know her. Not all saurans are scary.” Marshall said.

Marshall shook his head, “You definitely have your opinion.”

“I do. And my opinion is that animals are smelly.”

“People are animals, are you saying people smell?”

“I do not smell,” Mary protested.

Marshall tapped the side of his nose. “However, it’s not problematic.”

Uncertain what to say to that, Mary stomped over to the opposite side of Kim.

She looked out across the plains, half trampled by the raging bovine stampede.

“You know, I didn’t don’t think I saw any cowboys,” Mary pondered.

“How did you see anything?” Marshall said from the other side of the sauran.

“You didn’t see anything. You were tucked up underneath Kim,” Mary said, tartly.

“Of course, I was tucked up underneath Kim. Safest place to be.”

“I think we were safe enough on top of Kim. You’re right. I didn’t see any cowboys either. That stampede was out of control. That proves white man can’t control everything there is,” Hanska scoffed.

“They certainly do try,” Mary agreed.

“Hey, what’s that supposed to mean?” Marshall was indignant.

“I think he was asking me. It was a rhetorical question,” Hanska answered.

“There is no such thing as a rhetorical question from a white man,” Mary made a definitive statement. “I don’t think I’ve ever met one who didn’t think he knew better or was in control of the situation. Mr. Hanska, I am pleased to say that you are different. And I am happy to have made your acquaintance and learned that fact.”

“I am glad to have proven that  my people are different.”

“I don’t understand why or how you even know this man.” Mary gestured toward Marshall on the other side of the sauran. As if anyone was looking at her.

Marshall groaned. “Hanska saved me. I lived with his people. They took care of me.”

“What?” Mary asked in shock.

“That was a long time ago and it is a debt I will always owe them and never be able to repay.”

“Marshall has proven that he is not like other white men.”

“I beg to differ. Also, just like any other white man,” Mary paused, thinking about what she was going to say. She never realized she had had this opinion before. It was new to her. But she was determined that this was now her stance. “He showed up on the very day I received a telegram from my grandfather, another white man who, who thinks he can control me, who was trying to control me. Who is ruining my life.”

Mary kicked at a tuft of half trampled prairie grass.

“I think the only non-problematic white man I know is my brother in law. And the only reason he isn’t problematic is that he isn’t smart enough. No, he’s too stupid to know any better.”

“And you,” Mary continued. “You show up on the very day my grandfather ruined my life.”

“How did your grandfather ruin your life? Why do you say that? He’s in San Francisco. You were in Chicago.”