Overwhelmed by everything, Mary decides the most reasonable course of action is to pass out. 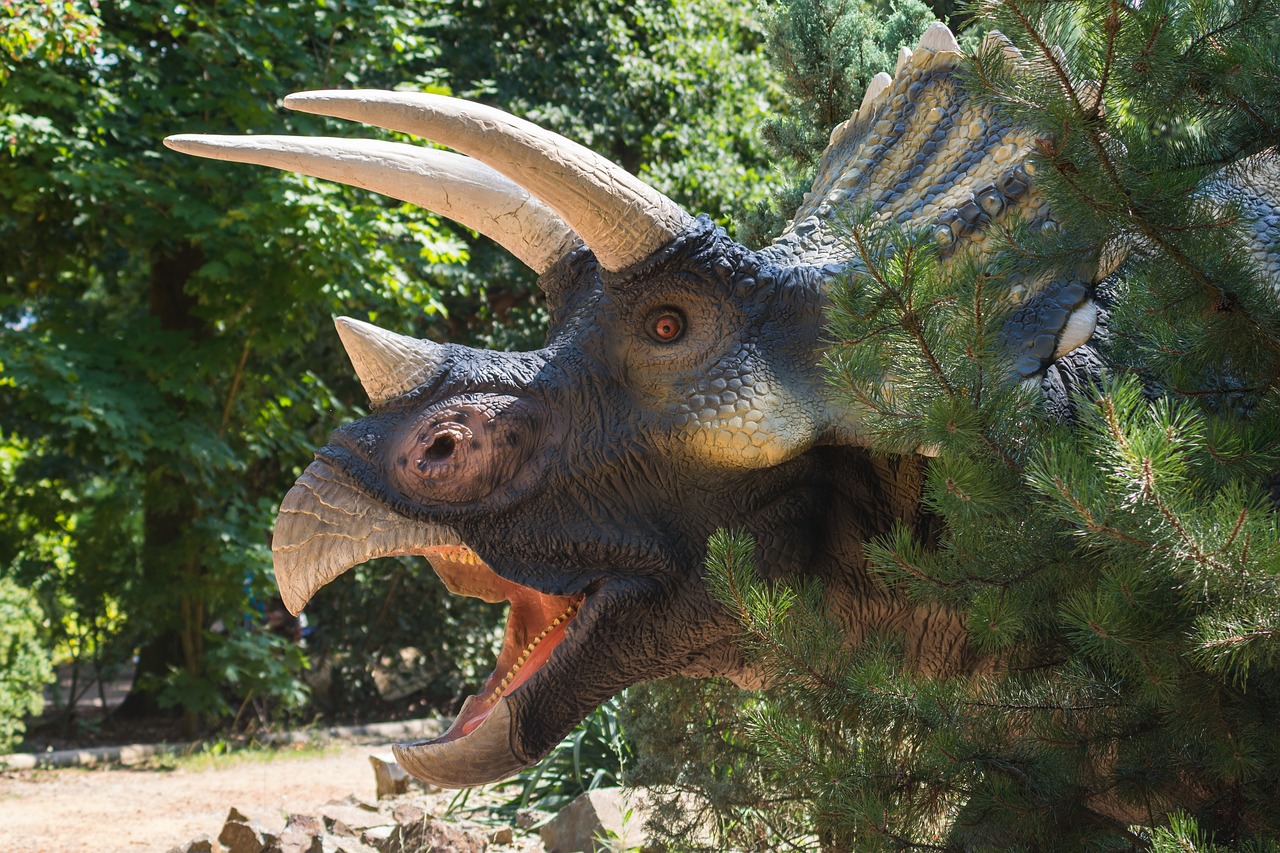 Catch up with Chapter 15…

Reality came back with a slamming jolt as they landed.

There was an initial impact accompanied by a  loud cursing grunt, but they continued to fall. The next impact came a split second later, and then the pain of a crushing roll as the wind was knocked from Mary’s lungs without the chance to recover as  she was rolled under Marshall’s weight.

Every joint in her body felt weak, and her limbs went numb with the initial jolt. Now the crushing  pressure repeated, again and again, made holding on a struggle she couldn’t maintain.  Her feet and legs slipped as their rolling slowed. Finally they stopped.

Marshall lay collapsed on top of  her. Mary tried to regain her breath. It was a fight to get her chest to lift to take in air.  She wriggled to get out from under the trap of his weight.

His arms slammed to the ground on either side of her head, trapping her in. “Hold still, damn it!” Marshall growled in low tones.

She could not help but notice how her skirts were flung up high, and her legs now wrapped around  Marshall’s hips, and not his waist. With a gasp of realization that there was not a gun being pressed  between them. She stilled.

“Yeah, but… that’s not…” Marshall pushed up and away from Mary. He reached forward grabbing her  arm to bring her to an upright position with him. He brushed down her skirts, and with a firm hand in  the middle of her back he propelled her into the tall grass away from the tracks.

Mary could hear the thunder of the engine, the yells of the men attempting to rob them, and— she froze  in her tracks— the bellows of saurans. That explained how they were going to derail the train. She  slowly turned to look where the train and the beasts were.  It felt as if they should be a million miles away, but in fact the train had barely travelled fifty more  yards from where she and Marshall had landed. The noise seemed so distant and muffled.

Large quadrupedal saurans with teams of riders on their backs, driving them with what appeared to  be sharp prodding sticks at their legs butted the train cars.  The beasts raised up on their hind quarters and lunged forward using their heads to ram the sides of the train cars.

She staggered back against Marshall. Her knees went weak, and even after surviving the jump from the  train the thing, things, that were going to cause her to lose her composure were the giant prehistoric  beasts.

“You all right?” Marshall’s voice sounded muffled behind a layer of cotton.

She shivered. “I… I can’t stand saurans. There is something about giant lizards, I just can’t stand  them.”

Marshall left a steadying hand under her elbow.  Her hearing cleared with a soundless pop, more of a release of pressure. A roar of sound assaulted her her restored hearing. She clapped her hands over her ears as a shriek of bending and tearing metal combined with the screaming bellows of the saurans.

Train cars tipped past the point of no return, and  one after the other, cars fell to the side and twisted. The engine continued to pull as the reality of the destruction dawned on Mary. She felt sick in her stomach. She turned and buried her face against Marshall’s chest.

Mary nodded, too numb to do anything else, she followed his guidance. She felt blind, not seeing the  ground in front of them, the image of the train crash replayed over and over in her head.  They could have been on that train. They could be injured or worse.

“Hunt, what the hell are you doing out here?” A soft lilting male voice asked from somewhere above  her.

She blinked to clear her vision. Immediately in front of her stood a sauran. It whiffled a huff of breath  in her face.  She looked up and perched behind the frill of the beast, a plains man in deer hides and feathers grinned  down at her.

From travel by train to travel by beast, click here to find out what happens next in chapter 17!