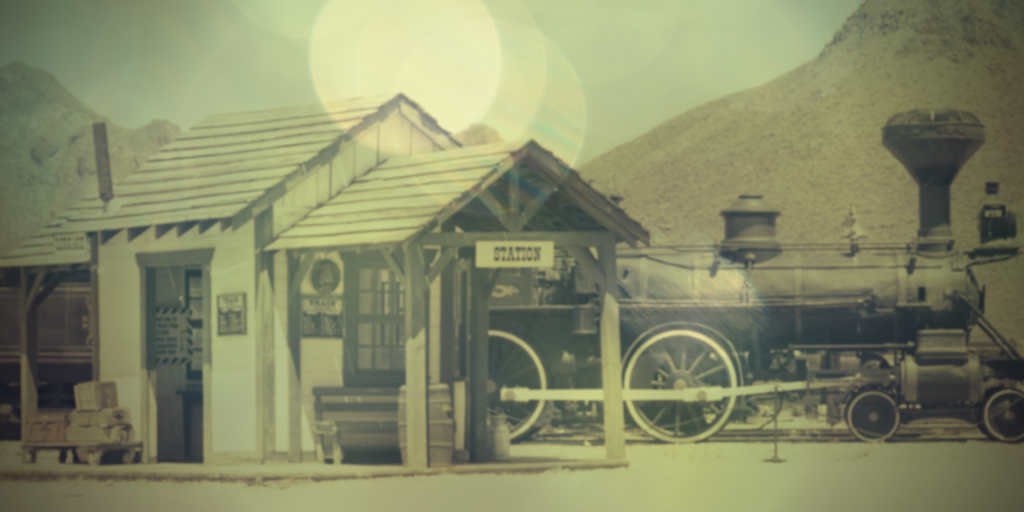 catch up with chapter 10

She didn’t remember crying out, she barely remembered clutching at the thing that hurled toward her from the blinding white.

A conductor held her arm and she realized she had been reaching out, trying to get off the train. She couldn’t be here, not without her escort, as gruff and inappropriate as he was.

Words were murmured behind her, and hands grasped her upper arms preventing her from slipping into a faint. Someone propelled her down a row of open couches.

She tried to turn and make her way back to the front of the car, back to the little platform where she had entered the car. Maybe he was there, maybe he had caught the train.
“Miss, please.” The conductor turned her around and continued her in a forward motion.

“But…” Mary couldn’t form words; she didn’t know what to say. Her guardian, her travel companion, her deliverer was gone. How was she to prove her ticket?

Her brain froze on the thought, no matter how she tried to work her way around it, they were going to put her off the train at the next stop.
What was the next stop? They would leave her in the middle of the wild west, bandit country, restless natives, whore houses! Oh her reputation would never recover.

“I need…” She tried to turn again, only to be directed through the car with a firm grasp on her arms.

Other passengers looked at her with expressions of horror and pity. A young woman traveling alone, how completely untoward. She tried to swallow and compose herself.

She was not fine. Her knees buckled and threatened to leave her on the floor, but the resourceful conductor caught her in a timely fashion.
The conductor guided Mary through the car, out the other end, and into another car. More faces judged Mary as she clutched the thing in her hands. What was it? She looked down and realized she crushed Marshall’s unfashionable Stetson to her breast in her despair and grief. She barely had the wherewithal not to break down in tears.

“Almost there Miss,” the conductor said as he led her between rows of couches.

“But I have a private sleeper,” she whined, trying her best not to wail out her terror at being alone, and being parked in such a public space as this. No. She was certain, there had to be a mistake.

“This is the sleeper car Miss. There are no private compartments unless you have an entire train car, which you don’t.”

Everything was wrong. Marshall was gone. She had no ticket. This car was wide open. There were no private births. Her trunks were away in some baggage car. And she was… alone.

“Here you are Miss.”

Mary had to blink to clear her vision. No privacy at all, and the unmitigated uncoothness of boots resting on her couch!

“I know you don’t care much for me Mary, but you don’t have to take it out on my hat. Hand it over before you crush all shape out of it.”

Read on with the next installment!