Where Marshall touches Mary in a manner that she considers inappropriate… 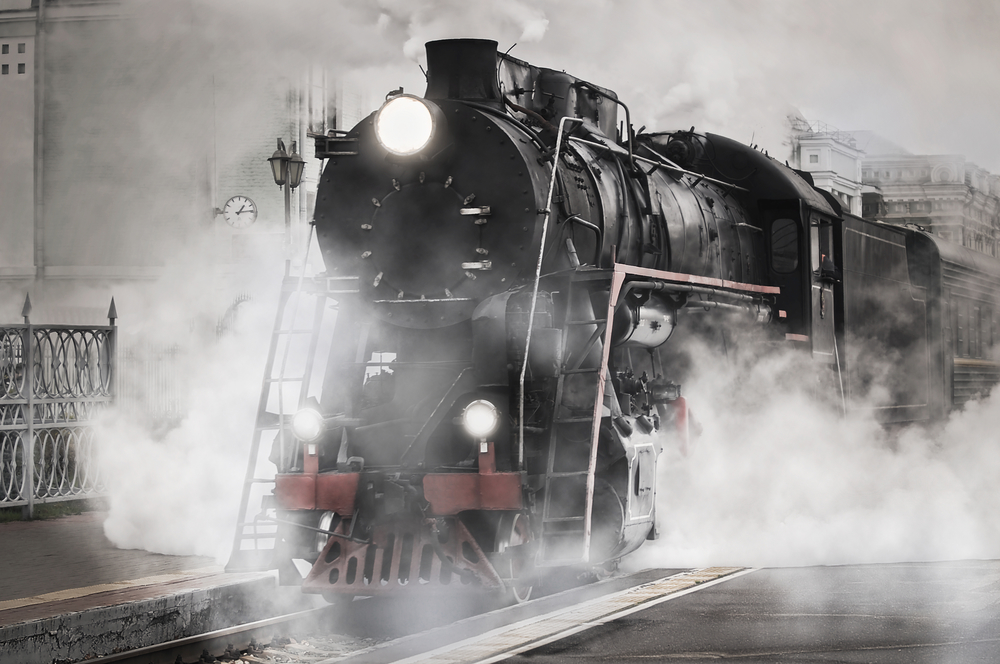 catch up with chapter 9

Mary ignored Mr. Hunt as he loomed over her. She was writing to Janey, he would have to wait.

“Are you done?’’ His voice was a menacing rumble.

It blended with the cries of the saurians and tumbled in her gut as something to fear.

She would not be afraid of this man or his uncouth gruff ways. She looked up at him through her lashes, her mouth set in a firm and resolved pucker.

She would show him.

With deliberately slow motions she folded her letter and placed it in the envelope. She had to lick and seal the envelope next. Terrified of getting a paper cut on her tongue, Mary steeled her resolve, and squinted at Mr. Marshall Hunt. Her disdain of the man overpowered her revolution of the taste of the gummed envelope—which typically left her making terrible faces.

“Gimme that.” He snatched the sealed letter from her.

“You will post that immediately!” Outrage colored her cheeks as she thrust to her feet. Her diminutive stature barely put her at eye level with his chest, even in her modest and appropriately sized heeled boots.

How dare the man.

She noticed his own anger was barely contained in his heaving chest.

He let out a long exacerbated breath. “Miss Mary, we must leave.”

She stood glaring at him.

The train whistle blew, and she jumped letting out a startled scream.

Saurians joined her in their cacophonous complaint at the piercing noise.

He grabbed her upper arm. “Now, woman, or we’ll miss the damned train.”

Mary didn’t have time to protest as Mr. Hunt rushed her along. He thrust the letter, now slightly crumpled, she couldn’t help but notice, and a passing porter. And practically carried her by her arm to the closest open carriage door.

“That letter must reach my sister in Chicago. She must learn of my unfortunate situation. You will post it immediately please.” She tried to let the porter know to post the letter immediately.

“Mr. Hunt, I would appreciate you not using language of such a nature in my presence. Will you unhand me, I am capable of walking by myself. My grandfather will hear of your boorish behavior. I cannot believe you are subjugating me to such atrocious behaviors. Mr. Hunt, are you even listening to me?”

“I’m trying real hard not too at the moment.”

There was a loud roar, not from the saurians pulling loaded carts of luggage on the other platforms, or pushing empty train cars on to other tracks in the train yard, no this roar was from the train as the wheels ground against steel and the train began rolling.

“Mr. Hunt, I believe the train is leaving and we are not aboard.”

His only reply was a grunt.

With a squeal, Mary found her feet completely off the ground. Mr. Hunt’s hands were on her waist and pushing against her skirts at her derriere.

She gasped as that firm hand was definitely on her bottom— albeit there were several layers of skirt separating their flesh, but how dare he— and pushing her up and into the moving train. She windmilled her arms wildly attempting to grab hold of anything to stabilize her rapid ascent into the train.

A coachman grabbed her by the wrist and unceremoniously hauled her into the train. Flummoxed and jangling with nerves she looked nervously to the coachman. She was on board the train without a chaperone. She hadn’t thought her situation could get any worse, and yet, it had. How could she, a woman, travel to San Francisco alone? She had no access to funds, her belongings were in the baggage car. This was the most dreadful thing that could have happened.

Why hadn’t that man, Marshall Hunt said something about the train imminent departure?

She stood shaking as she watched the departing station through clouds of billowing steam.